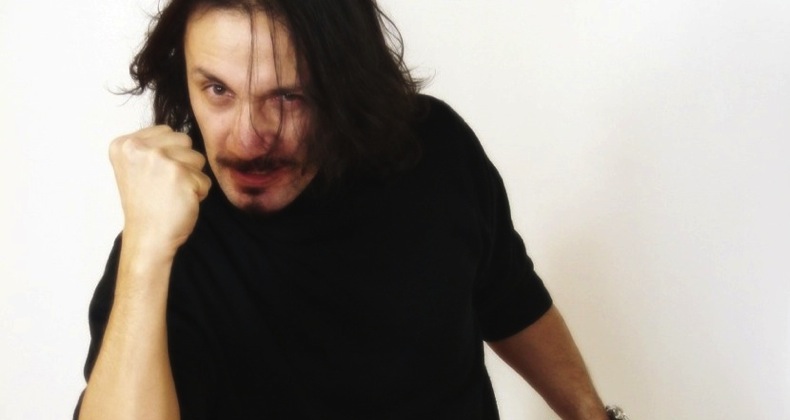 When is the GPL not the GPL?

I was recommended an extension for joomla this week via twitter, so naturaly I had a look. The link provided to me was to the Joomla extensions directory where I saw that the extension was both licenced under the GPL and non-commercial.

I read the description and the reviews and it sounded promising so I hopped over to the developers web site to download it for myself and have a play.

And that is when my blood started to boil (again).

What I do really care about is that the extension has been released under the correct licence and that the developer has actually understood everything that that entails.

An advert link will be inserted at the bottom of every page created with this extension. It is illegal to remove this advert unless you pay a licence fee.

hide the link in an invisible link

This hidden advert would of course have seo issues and really is not acceptible.

The reason I like the GPL, and most other Open Source licences, iis that they give me the freedom, amongst other things, to modify the source code and to be in full control of the code.

Of course if a developer really wants back links and adverts in their outputted code they can add them but I am perfectly entitled to remove them as well. The developer doesn't have to make it easy for me to do this but they can't make it "illegal" or brand me a "criminal" for doing so.

So despite the software being released under the GPL the developer was adding a restriction to my freedom that was contra to the license itself.

If you are wondering what extension I am referring to then don't look here for the answer. I don't believe in naming names, it's not my style. (Unless you are the UN)

I am really glad to report that the excellent Joomla Extensions Directory team took this matter seriously and that within 24 hours of it being reported to them the listing at JED has been updated to show Licence:other and that the code itself no longer states it is GPL but Creative Commons.

Whether CC licences are ever suitable for software is a different matter and for discussion in a different place but at least I will no longer be branded a criminal for doing something that the licence explicitly allowed.

So what's the moral of this story

If you are a developer then you need to look closely at the software licence that you have chosen and ensure that it satisfies your needs. If you don't like an aspect of the licence then you will have to chose another one

If you are a user and you see a restriction like this one just report it to the excellent JED team they do take this seriously and, at least in my experience, act very swiftly to rectify issues like this.