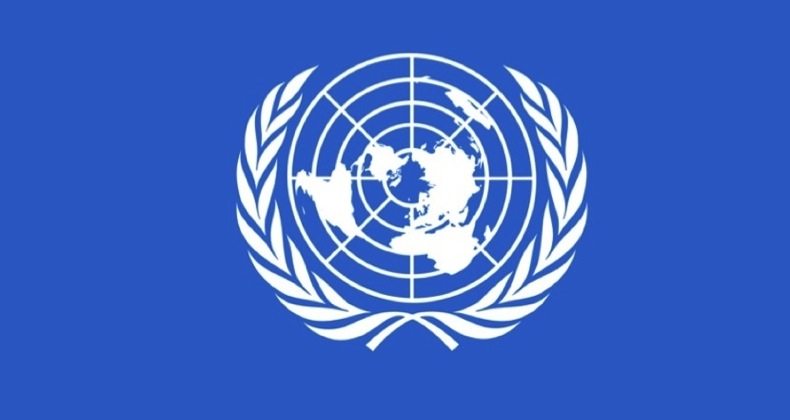 Accessibility matters to me - does it matter to the UN?

You would think that is a stupid question. Of course every web master wants their site to be usable by the largest number of users. And no web master wants to break the law, and there are many laws around the world that attempt to create an equal playing field.

Yes it is true that to create some of the cooler aspects of a web site in an accessible manner can be very hard but there is NO EXCUSE at all for a site to missing ALT tags.

I am sure I don't have to explain that an alt tag exists to describe the image it is associated with. You might think it isn't necessary to explain to a visually impaired user the contents of an image as they wouldn't understand and you might be correct. You might even think that there are certain types of images that as they are purely for visual layout that they don't need an alt tag and you would be correct.

But have you considered what this looks like in a screen reader, yes thats right a machine that reads the output of the screen to a user who is visually impaired?

Yes that's right absolutely nothing is present at all. If the image is a link and there is no ALTernative then there is nothing to link to.

Now it is certainly true that some screen readers are more intelligent than others and will realise that there is a non-visible link and will attempt to read out the in-visible link instead.

Have you ever heard a screen reader in action? It finds a string of letters bordered by a space it will read them as a word. If you look in the example above you obviously don't see any spaces in the url and I'm sure you can image what the resultant word sounds like.

Now I am prepared to forgive a private individuals website for some of these basic accessibility failures and am happy to point them at some excellent resources that explain how to do it the correct way. e.g. Webaim.org. But when it comes to large companies, government agencies and global organisations, like the United Nations they really should know better.

Governments should know better as they exist to serve the people and should not be excluding anyone from the information they provide. Most governments write laws to enshrine those rights and yet they think its ok to ignore those rights when they create a web site.

And United Nations you really should know better than anyone the importance of not differentiating between people. Yes I am talking to you, Mr/s UN, you were founded on the principles of a global expression of rights to which all human beings are inherently entitled. It's caled the Declaration of Human Rights .

Despite all those well meaning words you, the United Nations still manage to produce a website that fails almost every accessibility stadard that exists.Note passing an automated test is not the same thing as accessibility

Shame on you United Nations!