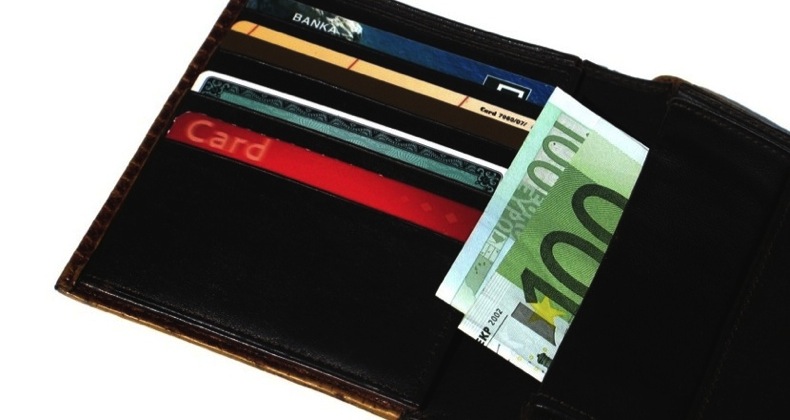 I know the next big thing on the internet!

In the last few weeks I have received numerous approaches from people who claim to have the next big thing.

With their idea they are going to storm the web and it will soon be the hottest thing, bigger than twitter, skype, youtube etc

So what do they want from me?

Somehow they have heard of me and have "identified me" as a key partner to be involved in this project. Despite their unique idea, that everyone is telling them is going to make their fortune, they don't know how to bring it to fruition.

My role is to take their idea, recruit a team of web designers and developers and find the hosting suitable for such an enormous high traffic web site.

I will be given complete freedom to do this with no interference at all, so what is the catch?

The first red flag is that all of this is to be completed in 8 weeks. Now that is not necessarily impossible if you can throw enough people at it but it is definitely not recommended and would not leave much time for testing etc.

The really big issue is the budget. Instead of being paid in good old hard cash I am to be very generously compensated with a share of the future revenue.

Welcome to the real world guys!!

If you have an idea that you are so convinced will make you your millions then open your wallet, dust off the cobwebs, and put your money where your mouth is.

Do you really expect me to do all the hard work and invest my own money in your project if you're not prepared to put any money in the pot yourself.

I might have provided seed money before to get something going but I certainly won't sit down, write a cheque and do all the work in exchange for a share in your business. (Unless you are planning to offer me 90%)

Contrary to "public opinion" I don't have "stupid" tattooed across my forehead.