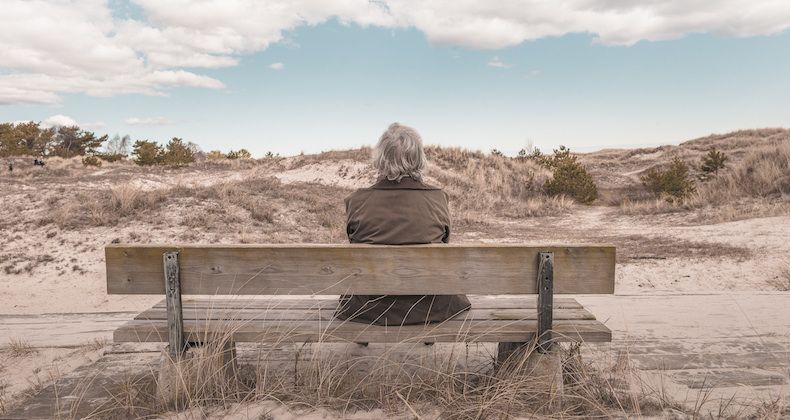 Can we be something more together?

This article was first published in French in Cinnk Magazine

As I sit down to write this article we are all in shock over the recent atrocities in Belgium and not too long ago in Paris. Each time I log in to Facebook I see a new friend or colleague has used the Safety Check to let the world know they are ok.

I first became involved with Free and Open Source Software as I wanted to help make the world a better place. To ensure that everyone, no matter their education, wealth or technical ability was able to take full advantage on an equal basis of what was then the new technology of the World Wide Web.

Far too often advancements in the world we live in are restricted to those who, by accident of birth, live in a country of privilege. The web has the ability to be a facilitator of social change and to help to level the playing field and reduce inequality. I wanted then, and still do today, to do my part to ensure equal opportunity for everyone on the web. It is just one small part of the world but it is one that I feel I am able to have an effect in. It is why I am here. It is why I give so much of my free time to advance Joomla!

I am reminded of one of the first large scale human disasters of the Internet Age - Hurricane Katrina which struck 10 years ago on August 29 2005 - the same month that Joomla was born. It is hard to imagine the devastation that Katrina caused with 1,245 people dead, over one million people displaced and submerging eighty percent of the city of New Orleans.

Today, in 2016, Facebook would activate the Safety Check and Google would enable their own Public Alert system and we would quickly know if our friends and families were safe. Back in 2005 there was no such system. Everyone did not own a mobile phone - never mind one with email and web. Twitter had not been invented, Facebook was still just a network for American college friends and Google was only a search engine.

On September 01, 2005 at 3:02pm, a pastor from a local church, Jay Dearman, posted an appeal on the Joomla forum for some help. He desperately wanted to provide a place for the survivors and displaced to register their name so that family members could find each other and ensure they were safe and alive. Just 22 minutes later that appeal was answered by Peter Koch of Switzerland and within eight hours the first functionality was already online and in use.

Over the next week more volunteers became involved and the "Katrina Evacuee Help Center" was launched at http://www.disastersearch.org (no longer online but you can see an archive of it). Over the coming months the details of almost half a million people would be recorded on the site. Helping to reunite families and friends, find shelter and employment and sadly also to record the location of the deceased.

Website developers, designers, copywriters and translators from all across the globe, most with no direct connection to anyone in the affected area, came together to produce the web site. Other sites would be created by the Red Cross etc but they all took their data from the Disaster Search web site through a specially written SOAP api.

Perhaps for the first time a 100% volunteer, community powered, operation showed the power of the world wide web and the Open Source community. This was a group of people who saw a need, realised they had skills to offer and gave their time freely to work together for the greater good. As I sit here writing this and thinking both of the atrocities in Belgium and France and the largest migration of refugees into Europe seen in my lifetime I cannot help but wonder if there is something more that I could and should be doing today.

The Disaster Search project showed that it doesn’t need a lot of people to have a large impact - it just needs a good idea and a little time.

Can we come together once again as a global community and use our skills to be something more. I don’t want to sit here and tell anyone what they could or should be doing but next time you are sat with Joomla friends (at JoomlaDay France or JandBeyond) enjoying a glass of wine or a coffee why don’t you see if you can do more. Perhaps create a website where people can explain the local customs to new arrivals. Perhaps a website where people of all faiths and cultures can share and explain their traditions and practices. These are just ideas - there is so much that we can do to to make the world we live in a better place.

Together we all have the skills and the knowledge to use the web for what it is best at - connecting people and sharing knowledge. Only through that can we remove ignorance from the world and when you remove ignorance you start to remove bigotry and hatred.

To do something for others is an honour and privilege and not a hardship.