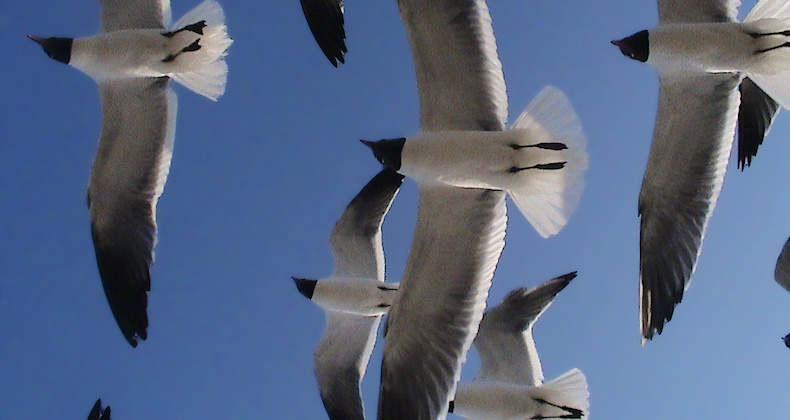 Spock Logic The Needs of the Many

This is another post (and my first) to directly look at the proposal by the Structure Working group for Joomla. They have proposed an almost completely flat structure and you can read more about it elsewhere.

A flat structure can sound great and incredibly democratic but it is a fine line between democracy and anarchy. So I have a question, well actually I have two questions about the proposals made for a completely flat structure for Joomla as made by the Structure Working Group.

After studying the documents and blog posts produced by the WG, following as many forum and blog comments as I can find and listening to Sarah Watz's presentation at JWC I still haven't heard an answer to two questions. When I say not heard I want to be really clear. I do not mean "heard and disagreed" I mean not heard anything at all.

The WG have made it abundantly clear that the six non-officers on the proposed OSM really are not leaders or decision makers but just co-ordinators. While I and others have expressed our doubts about that let me take the WG at their word on this and try to find an answer to my two burning questions.

"If we don’t all fly towards the same direction we’ll perish. Migrating birds have known this for thousands of years."

The claim is that by allowing teams to elect their own leader we will have accountability within teams. That we will avoid situations where a leader drives in the direction the team doesn't want. Voting to remove the leader isn't the solution. We live in the real world and before the situation ever gets as far as a coup d'etat the team members will have disappeared. Or we have team leaders creating teams made up entirely of either their friends or of people who only ever say yes. So where is the accountability? I live in the real world and in the real world if someone isn't performing then a leader must address that. Either by re-educating them or by replacing them. Both of those require the one thing that a flat structure without any leaders doesn't have "cahoonas" so who are people accountable too and who is responsible for ensuring accountability.

Budget (yes I know thats a third question - shoot me)

Many groups will need a working budget. Perhaps for attending meetings, speaking at events, hiring a consultant/trainer/specialist who knows, there are so many different things we currently spend money on. In a flat structure as proposed every group can set a budget for themselves but who gets to decide if they should get everything they want? Money doesn't grow on trees (and no it can't be for a finance group to decide - their role is to handle the money not to decide on the priorities for Joomla.)

So these are my three questions that I haven't seen or heard any answer to regarding this proposal. Let me be clear I am NOT expecting someone to write the answer in the comments below. In fact I don't want you to try to answer them as I don't believe they can be resolved by the current proposal.

"There are other options than the proposal as made by the Structure Working group that I obviously believe address these questions and many more - see this post.."