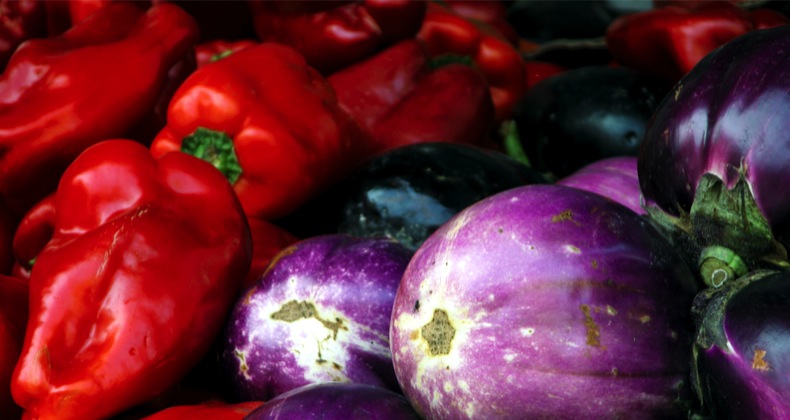 A name is just a name

The conversation about the change in licence for the Joomla Framework has clearly raised many strong opinions as well as some confusion. I admit I was confused at first regarding the version of the LGPL that was to be used as it was missing from the original post by Paul but once that was clarified I did update my post. However I believe there is one "confusion" that still can be resolved.

What is the Framework?

It's software that can be used to build a wide variety of web and non-web applications.

Is that a good thing?

Of course it is and it's great that we have people who want to work together to build this.

Is the Framework the core of the CMS?

No not currently but hopefully yes in the future a version of the Framework will be.

The "problem" or "confusion"

There are two very different groups of people who will be consumers of both Joomla and the Joomla Framework and we need to ensure that both groups of people are receiving the correct and most appropriate information.

If you want to build a web site then we've done a pretty good job over the last 9 years providing the PI about our features and strengths. Over time Joomla has added more features and functionality and been the first CMS to be mobile ready and support Two Factor Authentication amongst other things. This knowledge of the benefits of Joomla is only going to get better now that we have a dedicated marketing group.

PHP developers know what Joomla is

Currently for the majority of "hard-core" php developers they don't have a very high opinion of it (at least this it was I am told and hear). That's fair enough as our PI has always been targeted at Joomla's strengths in "click and build" web site building and not the more high end custom sites with heavy external integrations

And that is the problem for the Joomla Framework as it will forever be associated with building web sites. What we all want surely is for the Framework to get the widest adoption possible within the developer community. Thats the best thing for everyone. More users should mean more contributors should mean more and faster development.

Can we attract those developers

This is the problem. Their "gut reaction" when they hear Joomla Framework will always be to think of "click and build" web site building. No matter how good or great the PI is for the Joomla Framework it will be almost impossible to break that misperception.

We could but will it really change that mindset. Lets face it developers are not, by their own admission, the best communicators or advocates. They prefer to let the code speak for itself. And those who are better at PI don't have the real knowledge to answer the real questions about high level framework code. It will always be fighting against the prevailing wind. Which is unfair and a missed opportunity.

Starting afresh is so much easier. You can start every conversation with "these are our strengths" and "these are our benefits" so come and try it out and "join us building something awesome". Instead of starting every conversation with "yes I know we're called Joomla Framework and you looked at Joomla in 1552 and didn't like it but the code is completely different."

Let us together as a community work together to build two great products that hopefully may in the future serve each other. But if they don't thats also fine. Instead of fighting confusion let's put all that effort into working together. Let us find a new name for the framework and give it a unique brand.

... unless it sends the wrong message. Lets make sure that the message is always positive and accurate. Let's together make sure that Open Source Matters can support and nourish two, or even more, active and popular development efforts.

Who knows maybe matofali is a suitable name (it's swahili for bricks) isn't that was a framework is?

UPDATE: Andrew Eddie wrote a response to this