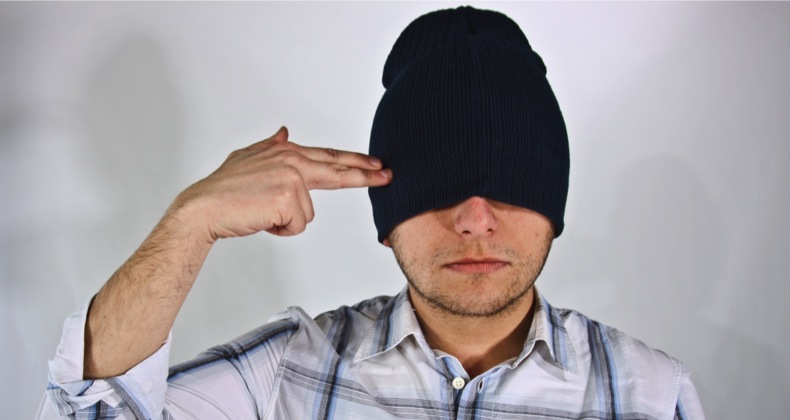 Joomla Framework and the LGPL - Say No!

This is in response to a potential license change to lgpl for joomla! framework

Joomla was founded on the principle of Open Source Matters and a change to using the LGPL licence for the framework is completely against that. For those of you that don't know the LGPL allows the code to be included in proprietary, closed source software.

How does allowing people to produce closed source software with the Joomla Framework support the principle of Open Source Matters?

Before you think this is Brian just going off on a rant of his own I'm not alone with this view. The Free Software Foundation, the people behind both the GPL and LGPL licences, agree.

But we should not listen to these temptations, because we can achieve much more if we stand together. We free software developers should support one another. By releasing libraries that are limited to free software only, we can help each other's free software packages outdo the proprietary alternatives. The whole free software movement will have more popularity, because free software as a whole will stack up better against the competition.

The proposal states that this change is only for the Framework and it has no effect on the CMS but once again that is not 100% true.

Joomla is licenced GPLv2 or later but, and this is very important, the GPLv2 licence is NOT compatible with the LGPL v3 licence. Source: The perils of LGPLv3. Now to be fair the proposal statement does not mention which version of the LGPL would be chosen but if we assume it is the latest version then that would mean a change in the licence for Joomla would be required as well.

So a statement that says "This potential license change would only apply to the Joomla Framework, but not to the Joomla Content Management System (CMS)." is, potentially, not true. IF the Framework uses LGPLv3 then Joomla would need to change its own licence to GPLv3 in order to use its own framework.

UPDATE: The original post at joomla.org has now been updated to clarify that it is referring to LGPLv2.1 but this still effects Joomla!

But our competitors use LGPLv3?

While some use a more permissive licence than the GPL others do not. Drupal for example uses GPLv3.

The only people that really benefit are those people who want to take the Framework and use it in a proprietary piece of software. Are those same people likely to contribute to the Framework itself and help to develop it?

This is our founding principle. If someone won't use the Joomla framework because they want to use it to produce closed source, proprietary software then tough luck go and find another php framework to use.