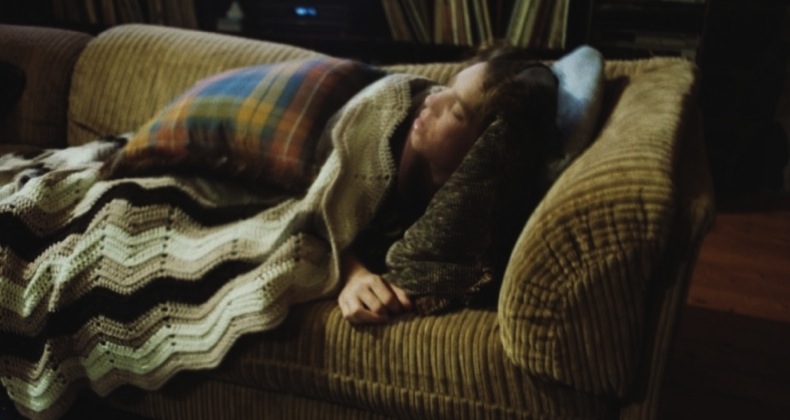 Couchsurfing Joomla across the world

Just one small beer too many and crazy ideas start to sound sensible. I'm sure you've all been there and had an idea in a drunken moment that in the light of the day perhaps isn't such a "no-brainer" after all.

During Javier's presentation on OSM and the power of Open Source software he talked about his experience couch surfing and I suggested to Ryan Ozimek that we could probably travel the world, couch surfing and visiting Joomla communities as we travelled.

Ryan, being the big vision thinker that he is, not only embraced the idea but started to think about the possibilities and practical issues.

We both stood, on the 31st floor of the Telefonica building in the center of Santiago, starring at the lights across the city. You could almost hear the cogs turning in Ryan's head. (I'd love to say the same but I'm a slightly slower thinker).

So this is what we came up with.

A race to visit as many JoomlaDay or Joomla User Groups (JUGS) in a set time period, perhaps as long as 30 days, promoting Joomla in as many places as possible.

I'm not sure but it certainly pushes my buttons and sounds like something fun and rewarding to do, perhaps this summer. It will take a lot of time and planning but I'd like to think that all the benefits we thought of when we were drunk are still true now that we have sobered up a little.

What do you think?

Would you be willing to offer a couch for either of us to sleep on?

Would you be willing to organise a local Joomla event to tie in with our schedule?