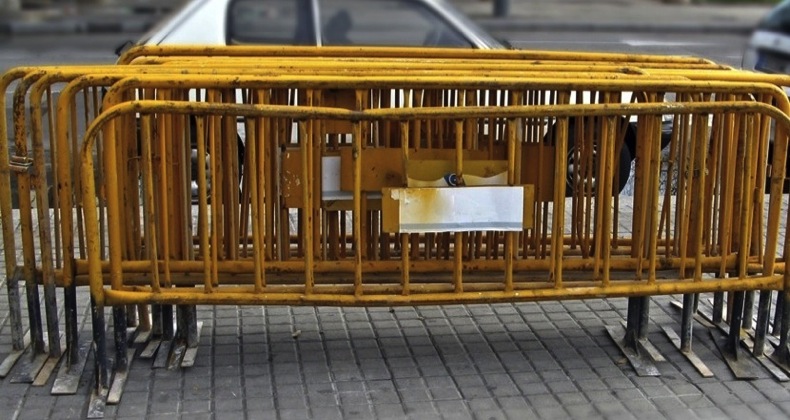 This is the first of several blog posts inspired by my recent trip to Joomla Day in Chile.

I began my keynote presentation in Santiago with an apology that the presentation would be in English. Being British I have a very poor appreciation of the importance of speaking any language other than English. Even at school the French I was taught would not really help me with conversational French (and even then I was not a very good student).

There is an English joke that if you speak loud enough and slow enough then everyone in the world will understand you but that simply is not true.

Fortunately my slides were translated into Chilean Spanish by Daniel Martinez and the presentation itself by Eduardo Hamuy but my lack of understanding Spanish got me thinking.

If you are selling a product to the Joomla World why do you only do it in English?

More people speak Spanish as their first language in the world than English and yet I rarely see a web site selling joomla extensions or templates that communicates to its users in their native language.

Sure some of those people will understand some English and will be able to read enough to make a purchase but do they really understand what they are buying?

Is it too hard for you to find a native Spanish speaker to at a minimum employ them to translate all your product literature into Spanish.

I have written before how the "Official Joomla web sites" are very English centric and although we are seeing small improvements that situation will continue for a long time yet. In many communities the "official" web sites are not the first port of call for joomla information because people want to read in their native language.

Don't fall into the trap that everyone speaks, reads and understands English.

How crazy is it that we have web sites run by people for whom English is not their native language but they only offer their site in English!

It is great that Joomla is available in almost every language in the world and that many extensions are also available in multiple languages but what about your product web sites.

With so many Spanish speakers it makes good business sense to ensure that you can communicate to your potential customers and if you are also able to offer them support in their language even better.

K2 has already jumped on the Spanish bandwagon offering a dedicated Spanish language K2 site and judging by the huge percentage of sites that I was shown in Santiago that were running K2 it has had a significant effect.

I am confident that the first Joomla Template Club or extension developer that starts to offer their sites in Spanish will be able to grab the leading market share amongst Spanish speakers.

My challenge to you

Look at your customer profile today and start to think how you can better serve those existing users who are not native English speakers and to increase your sales to those who don't understand english.