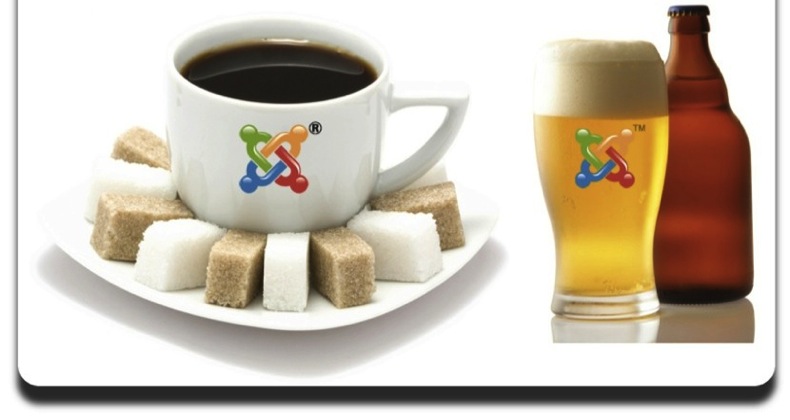 At the end of October I had the great honour to present the keynote session at the first ever Joomla!Day Denmark. It was a fantastic event with almost 200 people attending over 2 days in the picturesque city of Kolding.

The venue itself was the IBC school which was unlike any school I've ever been to. If my school had provided such a relaxed atmosphere perhaps I would have concentrated harder.

As the attendees were very much a mixed ability and experience group I had been asked to speak on "Why Joomla?" and I concentrated on trying to convey that Joomla is all about you the user, instead of just presenting the statistics and features (although I included that as well).

The video has been expertly edited by the Joomla!Day video crew to a very succinct 7 minutes cutting out all the ums and aahs.

I had travelled to Kolding with Nicholas from akeebabackup and the plan was that we would each present one keynote session and one workshop session. Of course the best laid plans of mice and men can never account for illness and sadly two or three speakers pulled out at the last minute and we ended up providing almost 10 sessions between us.

Luckily Nicholas and I are fairly experienced speakers and we had enough material from previous events so it wasn't too arduous, except for the keynote address on the upcoming release of Joomla 1.6 which neither of us had presented before and  had only an hour to prepare for. But we managed and it must have been ok as the video is featured in this months Joomla Community Magazine.

The event was a great success especially for such a small community and concluded with a very passionate session discussing the establishment of Joomla User Groups (JUG) across Denmark.

Thanks are due to the hard working organisers of the event and I'm excited that they have already started planning Joomla!Day Denmark 2011 and Nicholas and I are both looking forward to being there.