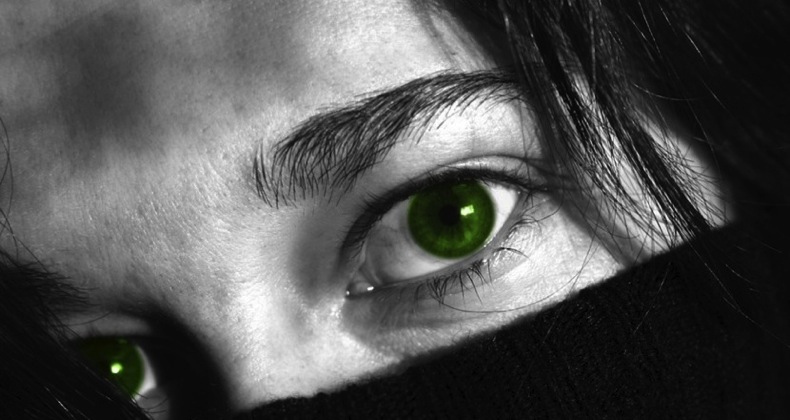 On the 5th anniversary of the release of Joomla 1.0 I have decided to launch a new web site.

Suprisingly it is probably only about the third or fourth site I have ever built just for myself and not a client.

HiddenJoomlaSecrets.com is the new home of all my presentations and videos, which I hope to be adding to considerably in the coming weeks and months.

I've chosen to go with a design that hopefully is a little bit different than the norm as there really isn't a menu. (That's a theme that you'll see more from me very soon).

There is a rather special video created just for the launch of the site, I'm sure you'll find it. It's very central.

And yes I know that much of the content doesn't load on an ipad or iphone, I'll get to that at a later date.

All of this because I started to write a blog post about comment systems that read from the bottom upwards.