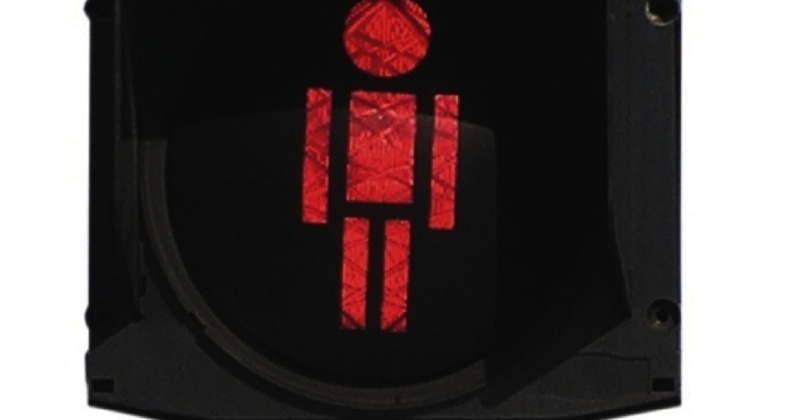 Thats right I really did say don't install Joomla 1.6 Beta 1 and I encourage everyone else not to as well.

How can I say that?

Am I saying it's rubbish?

No of course not.

Just please do not install this early beta release on a live server, that's not what it's for.

When Joomla! releases beta versions it means "for testing" unlike Google which is happy to let you use software for years whilst keeping the beta tag e.g.googlemail

So what am I supposed to do with it?

Install on a local server, test, find bugs and report the bugs

That's exactly what a Beta release is for

Finding bugs and fixing them

But you still can't install it on a live server as this version is so that you can test to ensure that the bugs found in the previous release have been resolved.

There may be several Beta releases before a Release Candidate

Until eventually a release candidate will appear which hopefully will have fixed all known bugs and just needs testing to ensure that no new bugs have been introduced. With luck there will be only one of these before the final release of Joomla 1.6

And then you can decide if you are going to go through the process of migrating your web sites to Joomla! 1.6 and not before then

Ask me for help installing Joomla 1.6 on a live site and you will get a very short answer