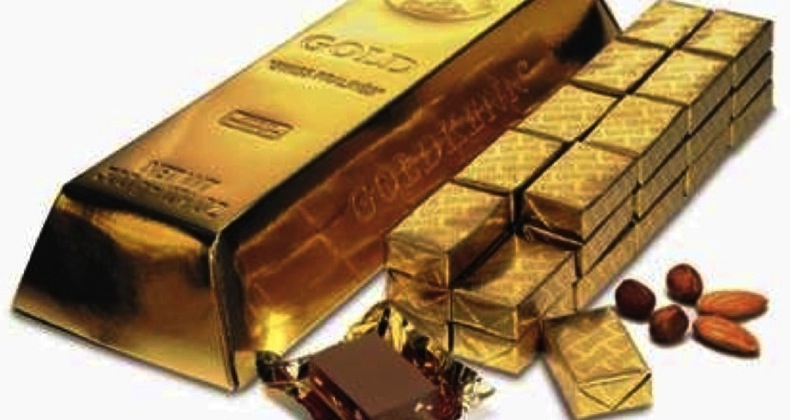 Last week I met up again with David Towers for our semi regular lunch time gossip.

David has recently returned from a trip to the West African country of Ghana and it was great to hear all about his trip.

Ghana was the first sub-Saharan country to achieve independence from a Western imperial power, in 1957, and lies on the Prime Meridian so is one of the few countries that is in the same time zone as me, here in the UK.

It is also the second largest producer of Cocoa and one of the world's top gold producers.

Deciding to avoid the silly offers for sitting and staring at computer screens whilst the clock rolled over into the year 2000, awaiting the Y2K bug, I travelled the breadth of Ghana in December 1999 and January 2000.

It certainly was an experience listening to Big Ben herald the new millenium, whilst sitting in Mole National Park, with the chimes of that famous bell accompanied by the trumpet of a nearby bull elephant.

Before I left Leeds my father shared with me an amazing story of a family connection with Ghana and I've been doing some further research into this recently.

In the late 1950's just after Independence a young Ghanian. Kwabana Gyima Osei-Bonsu, was a Law student of my father's at Leeds University.

Osei-Bonsu is a famous family in Ghanaian history dating back to the 1800's when an Ashanti King of that name defeated the rival Fante.

My father's student was a direct descendant and the son of an important Ashanti of the time. Unfortunately after Independence, the country went through turbulent times and President Nkrumah was not universally popular.

Nkrumah was "jittery about the slightest rumour and saw evil in every little creature that squeaked."

As a result of this Nkrumah sent his British head of the Ghana Special Branch, Superintendent Wells, to Leeds to arrest Osei-Bonsu and return him to Ghana. I'm proud to say that my father helped to "hide" Osei-Bonsu and defend him against this.

Osei-Bonsu returned safely to Ghana in 1962 and in '67 after a military coup, backed by the CIA, he joined the Government as a minister for a short time before leaving politics and later returning in a civilian Government as Minister in charge of National Security. Quite a turn around.

But then in 1972 the Government was overthrown and Osei-Bonsu found himself imprisoned for the next year never to return to national politics.

So why am I telling you this on a blog known for its Joomla! related content?

Well whilst checking some facts about Ghana for my dad I did spot something rather familiar about the Official web site of the Ghanian Government.