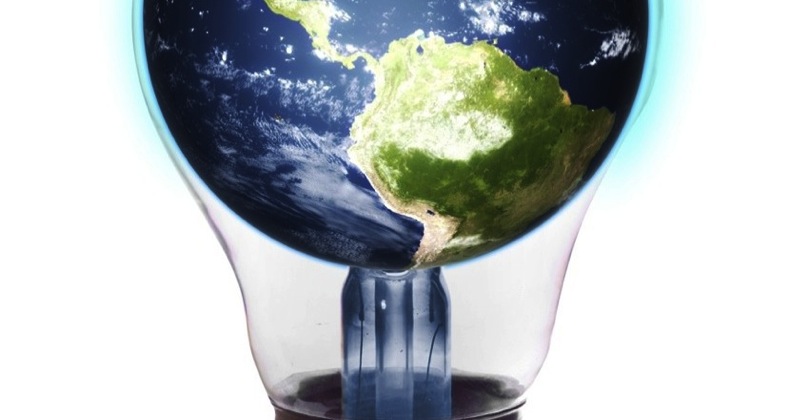 The world according to Joomla!

This is a guest blog post by Marcos Peebles from PIEZOWORKS.

So, Drupal got the White House, nice and a very positive move for Open Source in general and CMS's in particular. What about Joomla! and governmental sites?

We always want to know were we stand, don't we? Recently a typical internet buzz tried to imply Joomla! was for the dwarfs and that more serious CMS's got all the biggies. Is it true?

A reply from the very-naughty-boy hosting this blog on twitter to OSM President Ryan Ozimek, about a country using Joomla! got me going for a deeper look.

I took my little fingers and started typing « world countries ». Finally after a couple of minutes and no success I switched to French (idea: when you don't find it in English try other languages, the web is full of surprises) and found a good resource that linked to govs sites from around the world .

Next step, kept Chrome open on one screen and used Firefox on another screen with the wappalizer plugin to see what was behind the scenes. I started clicking. I thought I was ok for a couple of minutes but it took several hours to screen them all, because we geeks like to look around don't we... My hands typing CTRL+U took it over and I started peeking.

Some funny facts before the hard data:

So, browsing by continent we have the following results:

Africa (the winner with 7 sites) 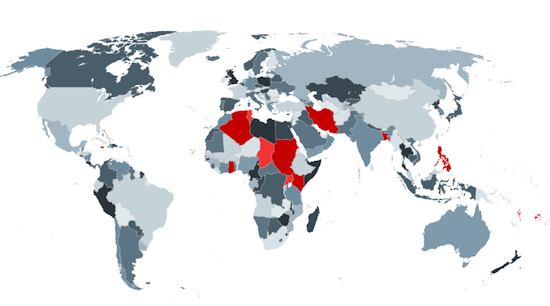 Interesting to note is that other CMS's perform well

Without going into politics, my first thought is that there is a direct relation between how much money you have and the system you will be using. Not that you have to buy Open Source but ... you have to pay your developers and site builders.

No wonder Joomla performs well in Africa and we should be proud of it. I was also surprised to see how countries like to spend their tax-money with proprietary software, specially Europe who advocates Open Source but fails to use it on many of their governmental sites.

Hence for governments, the most used CMS in the world is... Joomla!

Voilà, all this said, this is by no means a scientific study and only reflects a Monday afternoon on the web. So, if you find other official resources, why not create a group on the shiny new people.joomla.org and start updating or correcting this?