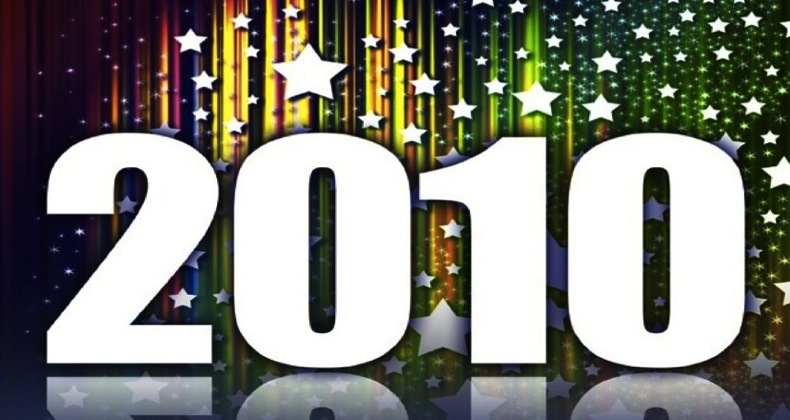 My Predictions for Joomla in 2010

As the year ends rather than look backwards at what has happened in the past it's time to look forward to what will happen in the coming year.

I made such a hash of last years predictions that I hope this year I will do a lot better by stating the obvious instead of stating what I dreamed of whilst recovering from days of indulging myself on beer, food and cookies.

[Update: Despite rumours I will not be changing the slogan of this web site from "agree or disagree... i don't care". Sorry Steve nice idea but you should try and try again.