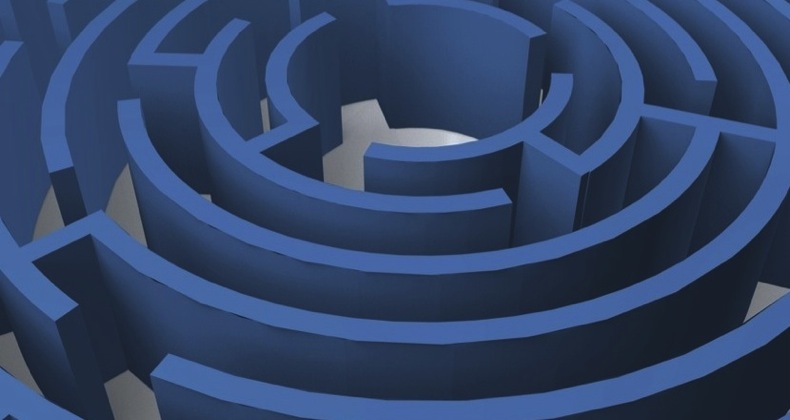 Yesterday I was answering a user question on the joomla forums.

It doesn't matter what it was about but the upshot was that the problem was a known issue in the latest release and that a patch had been written and approved and was ready and waiting to be included in the next release.

But it was 24 hours and a lot of testing before I realised that it was a known issue.

It's not practical for regular users to search the bug tracker for "known issues" and fixes as the tracker is less than friendly.

So wouldn't it be a good idea to have a page somewhere on the Joomla sites that documents "known issues".

It would be very easy to run. As soon as a "bug" is identified and a patch is written and tested then a quick note could be made on the "known issues" page with a link to the tracker item.

There already is a page for "Post Release Notes" but it only seems to get edited at the time of the release with issues that are immediately apparent.

All that needs to happen is for bug squad maintainers, or whoever approves patches to update the page and for the joomla.org webmaster and forum moderators to give the page a prominent place.