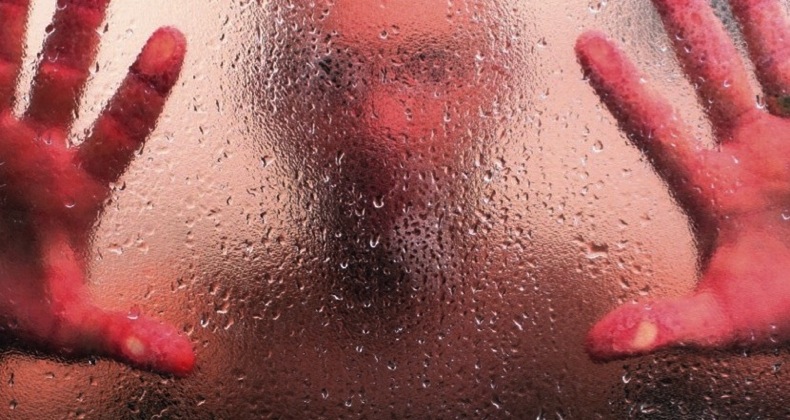 As we approach not only the end of the year but the end of a decade I spent a little time looking back at some articles I wrote back in 2007. Finding this one I was perhaps not surprised but definitely disappointed that it's as true today as it was then.

The article was not looked at with a critical eye or an open mind in 2007, perhaps it is different today as the same discussions are still taking place?

I've been struggling for some time reconciling my belief in openness and others belief in working quietly behind the scenes.

There must be a balance between the two approaches that can be found.

"Transparency is a judo move. Your customers are going to poke around in your business anyway, and your workers are going to blab about internal info - so why not make it work for you by turning everyone into a partner in the process and inviting them to do so?"
Clive Thompson, Wired 15.04

One side feels that without openness there is something to hide. The other side feels frustrated at having to explain themselves every step of the way and feel that this openness is counter productive.

I believe I learnt the hard way a few years ago that "working quietly behind the scenes" is not the best way.

So what is the solution?

For me it is communication. If you regularly communicate you show there is nothing to hide.

"We need to look instead at a middle way, what I call radical translucency. It’s simply the idea that an individual or company can partially disclose in a way that is helpful to all. The analogy is the shower curtain in a movie – the body is visible but not the details."
Frank Shaw, The Microsoft PR guy at Waggener Edstrom

What not to do?

Don't create a forum, blog comment feature etc to allow people to comment/contribute and then ignore it or disparage it. This will just increase levels of frustration and exclusion.

Transparency and openness has to be either embraced or rejected

How does this relate to an open source project?

In Joomla, code is developed in a semi-open process. Anyone can access the currently developed code via svn, they can view the discussions of the developers on their googlegroup mailing list and can communicate directly with the developers. In addition several developers regularly post blogs or long forum posts to explain the how and why an approach has been taken.

This appears to work very well. This level of communication allows for the inclusion of new opinions and ideas and many of the current development team have resulted from this interaction.

So could/should the same approach not taken for other areas of the project?