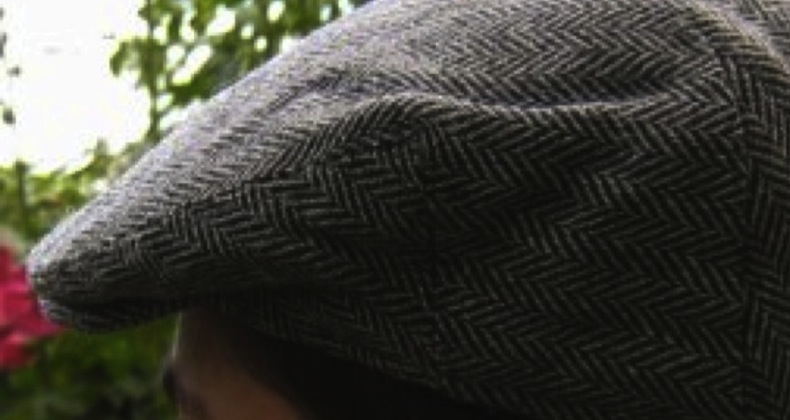 I live in Yorkshire or "God's own country", as we call it in the North of England and we do things differently here "oop north".

The people of Yorkshire are immensely proud of both their county and their identity, embracing the popular nickname of God's Own County given to Yorkshire.

The most common stereotype of a Yorkshire person is being tight with money: there is a British saying that "a Yorkshireman is a Scotsman with all the generosity squeezed out of him", which references how Scots are also stereotyped as being tight but not as tight as Yorkshire folk. This stereotype can also be seen in the Yorkshireman's Motto

'Ear all, see all, say nowt;
Eyt all, sup all, pay nowt;
And if ivver tha does owt fer nowt -
Do it fer thissen.

Translation: 'Hear all, see all, say nothing; Eat all, drink all, pay nothing; And if ever you do anything for nothing - Do it for yourself.

Yorkshire people are often stereotyped as being friendly but "bloody minded", stubborn (also known as "Yorkshire-stubborn") and argumentative. Another stereotype of Yorkshiremen has a tendency to include such accessories as a flat cap and a whippet. Another stereotype often heard in connection with Yorkshire workers is the proverb "where there’s muck, there’s brass"; this refers to the widely held view that where one is willing to do unpalatable work, there is plenty of money to be made.

Those of you that have known me for a while will probably recognise that stereotype. Today a long time Joomla friend Dave Robinson of RedEvolution produced this video.

He calls it "Managing your website with Joomla" but I call it "Joomla the Yorkshire Way". I hope it translates and is as funny for you as it is for me.