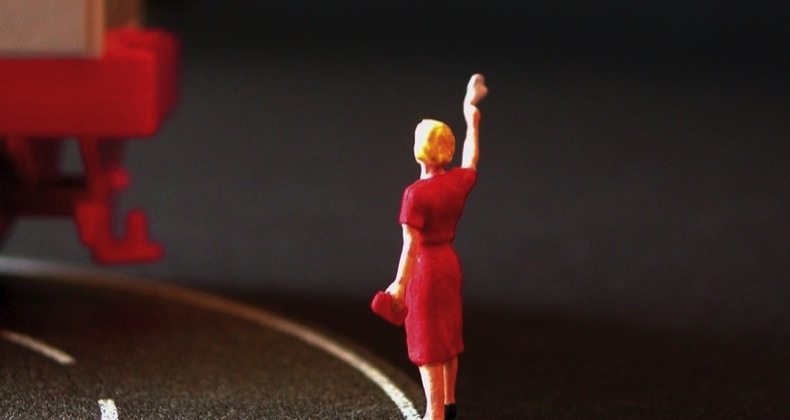 Good bye joomla 1.0 you've been a good friend over the years but sadly now it's time to say farewell

After over 1 million downloads of the very final release of the Joomla 1.0 it has now reached it's end of life.

There will be no further updates or security releases fro this Tuesday but what does that mean for sites that are still running Joomla 1.0?

In reality I suspect very little.

If you are running the last release (1.0.15) that was released on 20th Feb 2008 do you need to worry. Although it is probably not bug free (what software is ever declared bug free) there have been no known security issues in 518 days and that's a pretty impressive record.

Do you need to upgrade all your existing 1.0 sites?

Probably not. If you haven't found the need to do so yet then, assuming that you are running 1.0.15, then you do not, in my opinion need to upgrade now. Of course that might all change if you need to add some new features but if your site has been running happily for the last year then why change it.

As I said earlier 1.0.15 is pretty secure now and even though joomla.org will not release any patches if a security issue is found I am very confident that many third party developers would step up to  the plate if the need arises. That's the real beauty of open source. If the code had been closed and the publisher ceased to support it you are on your own and taking a gamble. The same is just not true with open source software like joomla.

Will I be building any new sites with joomla 1.0

For the last year I have been exclusively building Joomla 1.5 web sites for new clients but I do have existing clients who have invested heavily over the years in joomla 1.0. For these customers I will continue to supply joomla 1.0, in fact this week I have either completed or commenced work on 5 new joomla 1.0 web sites.

If that doesn't make sense to you then you need to consider the costs of training and management involved. These clients already manage numerous joomla 1.0 sites and it will just be too costly to train them in joomla 1.5 as well. It will also be confusing for them to support web sites running two different systems.

There's a sad sort of clanging from the clock in the hall
And the bells in the steeple too
And up in the nursery an absurd little bird
Is popping out to say "cuckoo"
Cuckoo, cuckoo

So long, farewell, auf Wiedersehen, good night
I hate to go and leave this pretty sight

So long, farewell, au revoir, auf wiedersehen
I'd like to stay and taste my first champagne

So long, farewell, auf Wiedersehen, goodbye
I leave and heave a sigh and say goodbye -- Goodbye!
I'm glad to go, I cannot tell a lie
I flit, I float, I fleetly flee, I fly
The sun has gone to bed and so must I