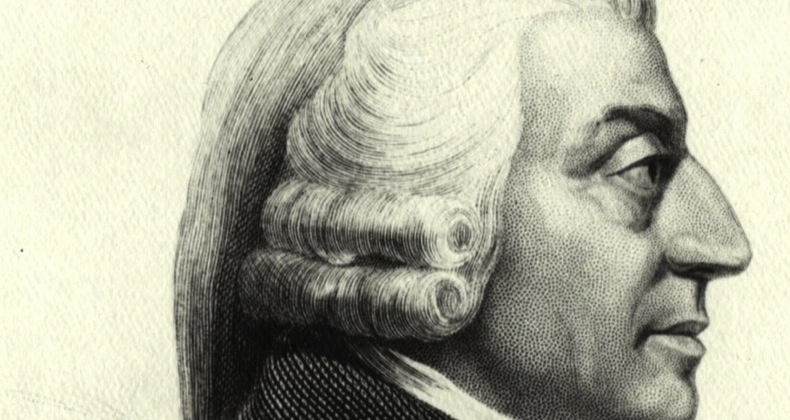 Detractors of Free & Open Source (FLOSS) software often accuse it of being the home of the politicaly left wing.

That is certainly not something that could be send of The Adam Smith Institute.

The Adam Smith Institute was long a favorite of Maggie Thatcher, Ronald Reagan and the Conservative Party, "as the founder of free market economics".

It is Britain's leading innovator of free-market economic and social policies. Named after the great Scottish economist and author of The Wealth of Nations, the Institute is guided by the principles of the free society. Since its founding, it has played a key role in pioneering practical initiatives to inject choice and competition into public services, extend personal freedom, reduce taxes, prune back regulation, and cut government waste.

It is definitely not someone who would chose an open source application like joomla for any political motive and is just another example of someone chosing joomla becaue it is the best tool for the job. 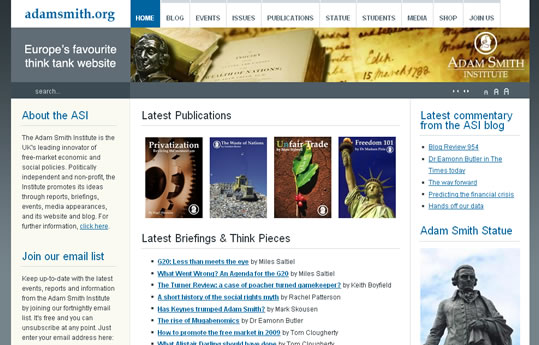