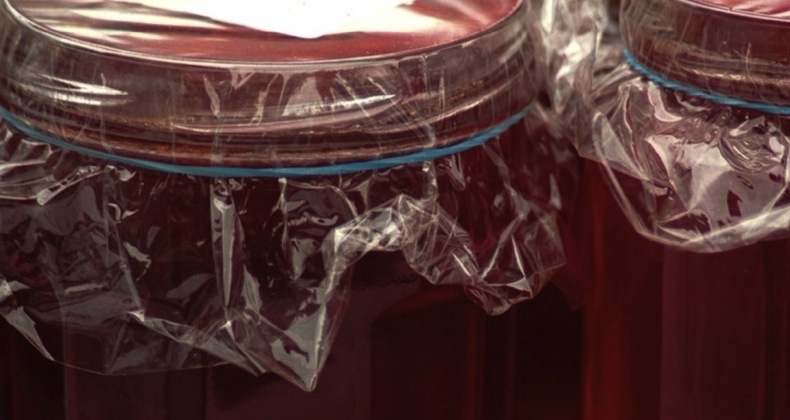 Joomla JAM on the iPhone

Even though I am known to many as Mr Gadget man I don't own an iphone. I've just never seen the point!

My windows based mobile has done everything I wanted it to do, and I already own an mp3 player and digital camera.

But today perhaps this has all changed. As someone who is regularly out on the road I rely on my portable joomla training suite to keep me intouch with the world and more importantly in control of my clients web sites.

Now Joomla! administration has finally found its way to the iPhone with J Admin Mobile (JAM!)(iTunes link).  JAM! will allow you to manage many of the core Joomla! 1.5 features right from your iPhone!

As I don't have an iPhone yet, I've asked Kyle Ledbetter of JoomlaPraise to describe this hot new app in his own words.

For the first version, JAM! will allow you to:

All this is made possible with a Joomla! 1.5 xml/rpc plugin installed on each site.

JAM! performs well in a wifi setting and is actually usable on 3G.  JAM! works much faster for a small site, as there are currently no filters (though they are planned), so when you're viewing a large list of articles or users, performance decreases.  Another big feature that is needed is image handling in the articles.  Currently, there is none in JAM!

The team has lofty plans for upcoming features in future releases.  They plan to immediately start working on more features such as module and plugin management, and components eventually, but this is all pending the success of the initial release.  More resources and focus will be allocated as long as their is demand.

JAM! isn't the first iPhone app to support areas of Joomla!, but it's the first with this scope.  BlogPress, an app make for multiple blog platforms, allows you to add Joomla! articles, but isn't focused on managing an entire Joomla! site.  JoomlaDo has released a nice free and lite app mainly focused on users in Community Builder.  Syncleon has published the intention to create iSyncleon, an app to initially manage Articles, Users, and an Inbox, but as far I as I know this was just to gather requests and feedback.

The development team (Covert Apps) is mainly comprised of members from JoomlaPraise and CMS Market.  The JoomlaPraise team has developed a couple of custom templates for the Joomla! administrator site (AP1 & AP2), so they're quite familiar with the user interface.