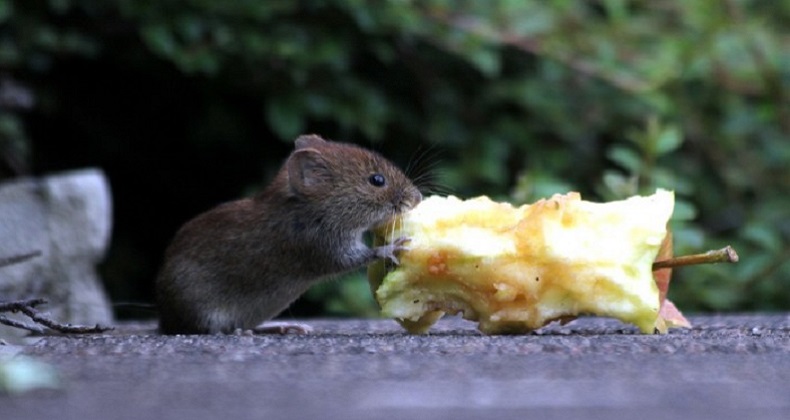 Disaster - my laptop blew up!!

Last week disaster struck - the screen on my trusty MacBook Air died. It had been my regular computer since 2012 but as someone else pointed out I had already replaced the motherboard, the keyboard, the charger (four times) and the battery so maybe it had seen its day. It certainly is the longest I have ever had a computer without needing to upgrade it to something newer and faster.

What to replace it with?

For someone who travels a lot as I do then weight and battery life are more important than almost anything else. While cost is important it is less important to me than the feeling that I am getting value for money - aka I am not being ripped off.

I looked at the current MacBook Air but thats really no different to the machine I was replacing. The tech is years old. Certainly not something to be buying today with a view to it lasting a long time.

I looked at the new MacBook Pro range but they didnt excite me. They are very expensive and apart from the gimmick of the led button bar it still seemed like old tech and I couldn't shake the feeling that Apple were ripping me off and taking advantage of me.

It's all Nicholas' Fault

At JoomlaDay Austria I saw that Nicholas Dionysopolous had switched from a Mac to a Microsoft Surface. There was no question that he was very happy with it. Maybe it was time for me to go back to using a Windows device?

When I bought the MacBook Air there were very few, if any, windows devices that matched it for battery life, performance or portability. Today I had a choice of machines from several manufacturers all of whom offered machines that would compete with, if not better, the Mac. Lighter, as powerful, touchscreen etc

What about the software?

Switching from a Mac back to Windows isn't just about the hardware I also had to consider the cost of the software as well. Except I didn't - the majority of the software that I use is not only Open Source and free of cost but also cross platform. There are a few small utilities that I used in the past that didn't exist on Windows but I was able to quickly find equivalents. The only thing left for me to switch is my video authoring software. I used ScreenFlow and that is Mac only but Camtasia looks like a suitable replacement unless anyone has any other suggestions.

So yes - now I have a brand new laptop running Windows. It's a Lenovo 900s with a touch screen and a funky hinge so that I can flip it over and use it as a supersized tablet.