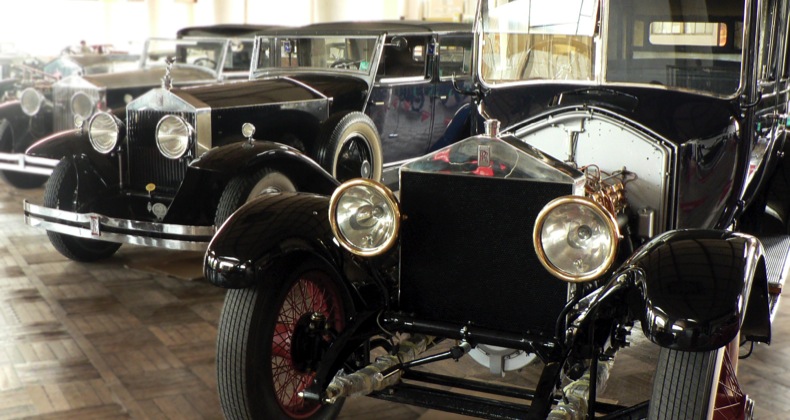 Translation is not easy

This blog is in English and it will never be available in any other language as I just don't have the skills to translate it myself. I am definitely not going to install some plugin to add automated translations as I believe that will give a very poor translation.

You might decide to add that to your site but I always feel that offering up no translation is better than a bad translation. On many sites the language switcher does not even indicate that it is a machine translation and what kind of impression does a bad translation create for your readers. So it is something that I have never done on any site I have been involved with.

My last blog post Is joomla really easy has been going down very well and many people asked me if they could translate it and to post it on their own web sites. As the license for all content on this site is WTFPL you don't have to ask me to let you as I will never say no. You can just go ahead and translate it and it's down to the translator if they even let me know about the translation, but it is still nice to be asked.

The problem, for me, with someone translating my words is that they will never be able to get inside my head and truly express my thought process. Of course even if they do, I am not going to be able to tell as my knowledge of other languages is extremely limited.

To translate articles like mine requires not just the language skill to convey the meaning but also the emotion. When I decide to run with an article it has usually been bouncing around in my head for quite a while. Sometimes it might be just a few weeks but some posts have been rattling around my head for months or even years.

So the words and phrases that I use have been carefully chosen and are the result of considerable thought. I don't just sit down after a steak dinner and a chocolate desert and decide to write something.

And this is my dilemma. If someone takes my content and translates it should I link to it here. If I do then you might chose to read the translation and not my original and I have no knowledge if the translation is any good or even if it actually conveys the same meaning as my original.

In 1969 Georges Perec wrote a novel in French called La Disparition where he decided never to use the most common letter in the french language, the letter e, anywhere in the book. Obviously anyone could translate the story but it would take a translator of real talent to also avoid using the most common letter in the translated language. It looking like no one was going to be able to translate the book but in 1995, almost 30 years later, Gilbert Adair was able to publish an English language translation called "A Void".

The truth is that I will never be able to do that and I'm not going to start to change the licence of my content to prevent someone from translating or republishing. All I do ask is that if you do spot a bad translation then you politely say something to the translator and let them know how they can be a better translator.

Of course sometimes not everything should be translated. How do you translate a lyric like this one from the Sound of Music, where there are multiple languages in the same phrase, "So long, farewell Auf Wiedersehen, goodbye". Is it even possible? Are there some words that should never be translated?

I'm just going to ask one question to anyone considering translating my articles, or those of anyone else. Are you sure that your knowledge of English is good enough to really express my thoughts? Do you feel confident that you can tell your readers what I am saying better than they could understand themselves by using a translation tool?

It would be a lie if I said that I was confident that every translation made was going to be perfect. I've seen enough bad translations into English for me to know that! I just wish that I had listened to my teachers more at school and that I was multilingual myself so that I could write my own translations.

At the end of the day I know that no translator intends to cause any hurt if their translation is less than perfect and that they are just trying to share the knowledge to those of you who don't read english as well as they do.

Finally if you have made it to the end of this article and wondered why so many seeming random words were in italics. Can I suggest that you start at the beginning and just read those words. They aren't random and are the words of one of the most inspirational writers that I have ever had the pleasure and honour to meet.