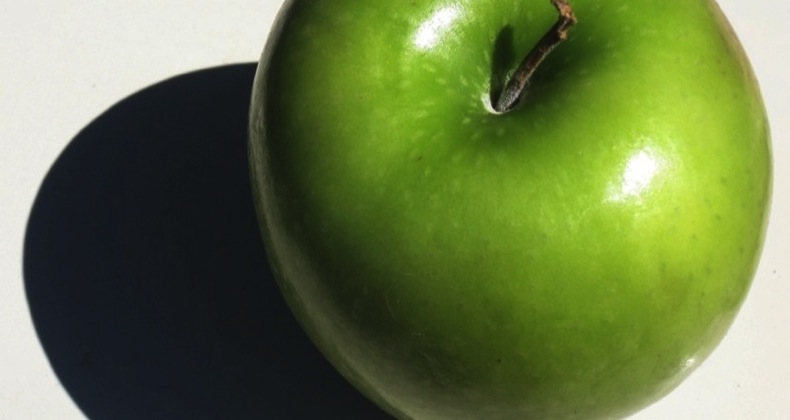 I've taken a bite of the apple

On Friday I did something that I never thought I would ever do. I bought a Mac. To be more exact I bought one of the new aluminium Mac Book Pro.

I've been a PC user for more years than I like to remember and although I have dabbled with OS X on occasions in the past I have never before succumbed.

Right now I feel a little bit like Adam being tempted to take a bite out of the apple by Eve, I just hope it doesn't lead to the same result.

So what made me take the leap?

Despite what some of my online colleagues might think it's nothing to do with their constant nagging about how cool the Mac is and how much my productivity will increase.

It's much more boring than that. This summer I intend to have a go at developing some iPhone apps and the only option is to buy a Mac to do that.

So what are my first impressions?

From a hardware perspective the machine is definitely fast and the build quality is superb. It definitely appears to be very robust but I guess only time will tell if that is true.

I wasn't sure if I would like the keyboard and its calculator style buttons. I have big fat fingers, with very weird thumbs, and have a tendency to really bash the keys and I was concerned that I would be regularly hitting multiple keys. But so far so good and a quick typing speed test shows that I am typing just as fast and with just as many typos.

The trackpad is definitely a huge improvement on the one on my Asus netbook. Not only can I tap to click but the entire pad is one giant button. At least it was until I reconfigured one of the corners to be a right click. See I've been a windows/linux user for so long I really miss my right mouse button.

The idea of putting all the inputs in a single row in one location does appear to be a good idea. No more searching for the correct side of the laptop for each device. However the two usb ports are so close together that I cannot connect both my mouse and mobile broadband dongle so that's a definite failure there.

OS X is well OS X what can I really say about it. You either love it or hate it. Right now I am cursing some aspects of it, like the lack of a Start button with all my apps on it, and I'm not sure if I will ever get used to the idea that the application toolbar is detached from the main application window.

But there is one aspect that really is a massive improvement.

Will this become my main computer?

It's really too early to say right now as I'm really missing some of my favourite applications and haven't yet found suitable Mac replacements. If you have suggestions for great apps I'm definitely open to suggestions, especially if they are Open Source.

The stated battery life of 7 hours is definitely good enough for my mobile lifestyle and it's not too heavy but I do wish it was just a little smaller. I'm more than happy to wear spectacles to read a small screen in exchange for protecting my back carrying a heavy laptop.