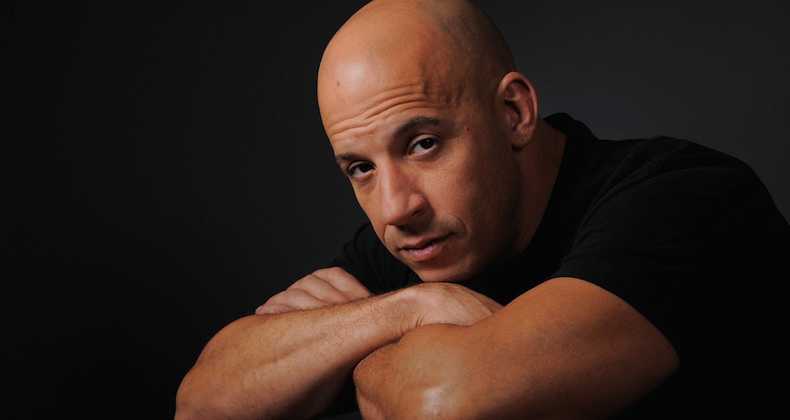 As we approach Joomla's 10th Birthday it is not surprising that my mind is drawn back to the days of August 2005 when it all began. In ten years there is so much history to share but not all of it is well known - or perhaps even that interesting. There is a fun game called "six degrees of separation" and this is my attempt at finding the connection between Hollywood star Vin Diesel and Joomla.

Vin Diesel starred in the movie Guardians of the Galaxy - don't remember seeing him? He was the voice of Groot - an alien tree. A difficult role as Groot only says three words - "I am Groot"

Guardians of the Galaxy opened with Pete waiting to see his dying mother while listening to "I'm Not in Love" on his tape.

I'm Not in Love - was written and performed by 10cc

Eric Stewart of 10cc owned a recording studio and the song was recorded at Strawberry Studios - in Stockport UK.

In 1993 Strawberry Studios closed and became an office building.

A three man software and internet company called uklinux.net moved to Strawberry Studios and it was there that significant steps in the creation of two open source projects still going strong today, Joomla and Centos, began their journey.

Bonus: If anyone can tell me the other track from Guardians of Galaxy that I am directly connected to.