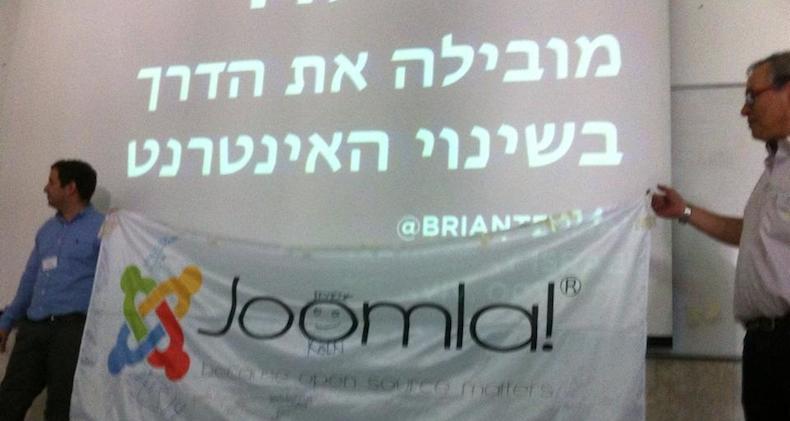 All Together as a Whole

On Monday this week I was honoured to be one of the keynote speakers at JoomlaDay Israel. As I stood on the stage in front of a packed lecture theatre one thing came to my mind. Diversity!!!

Yet there we were gathering all together at Tel Aviv University to share our knowledge about Joomla and Open Source software. I met people who use Joomla for their own personal web sites and people who work for some of the biggest companies in the world who are starting to use Joomla for some very exciting new projects.

Nine and half years ago when Jean-Marie Simonet (infograf768) first found the word "jumla" in a Swahili dictionary and suggested that it was a great name for our new project as it meant "all together", "as a whole" or "involving every part or member" how right he was.