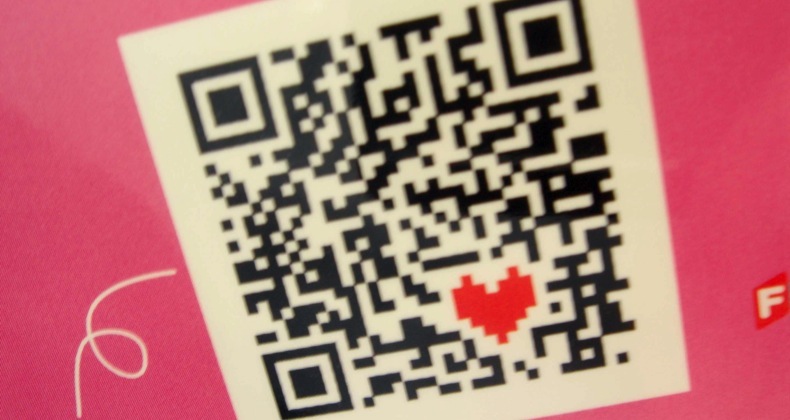 Let's get it right and plan for the future

We are not that long away from the scheduled release of Joomla 3.5, the next LTS (Long Term Release) and at this point in time I believe we really should not be looking at adding any game-changer features. My understanding, and hope, is that by the time we release 3.5 it should be a rock solid release and will need little more than minor maintenance and security releases for the rest of the release's life.

What about new stuff?

A high level Road Map exists, finally, but it doesn't dictate, or even suggest, for which release we should be aiming for with those features. If we truly want to achieve the aim of 3.5 being both "long term" and "stable"  then we have probably already passed the point in time where we can add big new features.

What do I mean by a game-changer feature?

Do we have to wait until the release of 3.5 before working on new stuff?

Absolutely not!! If developers, designers and UI experts want to work on new stuff, such as a new content model, then of course they should start work on it now. We shouldn't be saying what people can work on, after all we are all volunteers™, but we should also not be constraining them to complete their work by a certain release. Nor, I believe, should we even be thinking about committing such major changes in anything other than a STS release.

How do we achieve that?

During JoomlaDay Bosnia David Hurley was espousing one way of achieving this, the "git-flow branching model". (See http://nvie.com/posts/a-successful-git-branching-model/ and http://yakiloo.com/getting-started-git-flow) Assuming my non-developer brain understood correctly this allows people to branch, work on a feature and, when BOTH sides are ready for the changes, accept the feature in the release branch.

This means that new features can be worked on away from the main branch without being infected by any changes there and without causing any changes until necessary.

What are the benefits?