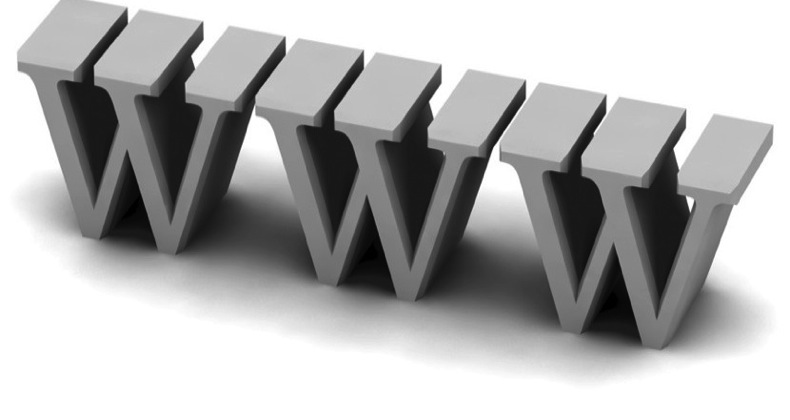 Joomla trademark in a domain name?

In recent months there has been alot of talk in the Joomla world about the use of the word "joomla" in a domain name. I'm not going to rehash the argument here regarding the trademark of the word joomla and the usage of that trademark in a domain name, I'm fairly clear on my views on this.

But today I read the report of a World Intellectual Property Organisation (WIPO) arbitration panel regarding the use of a third parties trademark in a domain name that I thought would be of interest.

The full report can be read online at WIPO

In brief the case resolved the use of the trademark ITT in a domain ittbarton.com by a company selling products manufactured by ITT.

WIPO is incredibly powerful as it has the the power to remove a domain name from its owner if the complainant can show:

(i) the Domain Name is identical or confusingly similar to a trademark or service mark in which the Complainant has rights; and

(ii) the Respondent has no rights or legitimate interests in respect of the Domain Name; and

(iii) the Domain Name has been registered and is being used in bad faith.

In this case ITT claimed

"The Complainants argue that the Domain Names are confusingly similar to the ITT mark, which they all incorporate in its entirety.

All parties agreed that "ITT" was a trademark, this was not disputed. However is this an infringement of the trademark or a permitted use.

In this case the panel agreed with the decision of a previous panel in 2001 that decided that the use of a manufactures' trademark in the domain okidataparts.com "should be regarded as a “bona fide offering of goods or services” within the meaning of paragraph 4(c)(iii) of the Policy..." and so the domain was allowed to remain.

Of course this is a simplification of the panels finding and should not be considered to be legal advice in itself.

The following selected guides may be of interest:

Finaly, and possibly most relevantly in our case

NO. "Normally speaking, when a domain name is registered before a trademark right is established, the registration of the domain name was not in bad faith because the registrant could not have contemplated the complainant’s non-existent right."