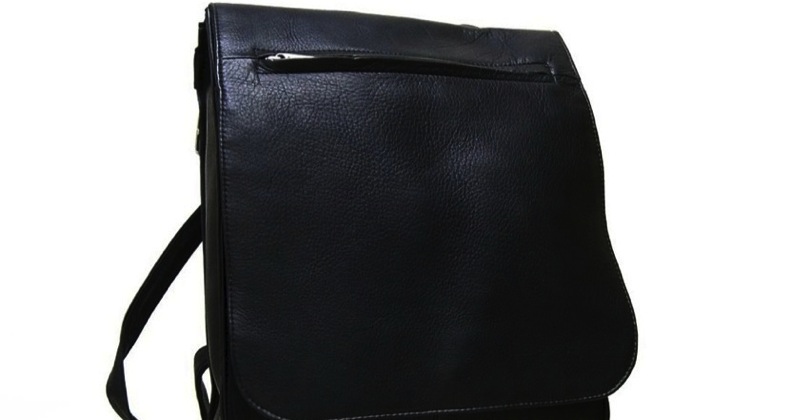 In this small leather bag, that is approximately 25cm x 25cm or 10" x 10" in old money, I carry my portable Joomla training suite.

It's my own TARDIS

It may be small on the outside but its enormous on the inside. In the bag I carry: 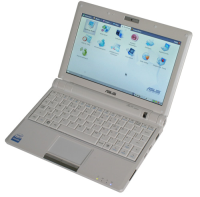 The main laptop used for presentations is an ASUS eee 901.

The battery life is amazing, at least 4 hours, and because there are no moving parts (the hard drive is solid state) it is very robust. You don't want to arrive on site to find the hard drive crashed in transit. 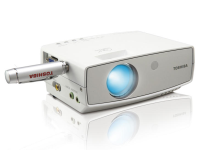 The projector is a Toshiba TDP-TFF1.  Despite its size its ideal for one to one training sessions although I'm not sure I would want to use it to project a screen much bigger than about 1.5m diagonal (5 foot). Again it has been especially selected for its robustness and portability. Instead of a fragile bulb it uses LED, is battery powered and in case of absolute emergency I can plug in a USB stick and present a slide show directly from the stick. 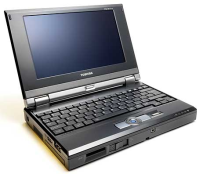 The spare laptop is a Toshiba Libretto U105, even smaller than the ASUS and even more powerful. I used to particularly rate its ability to display in resolutions of up to 1280x956 even on a 7.2 inch display. However when projecting on a screen I've found 1024x768 to be optimal for clarity and legibility so the Toshiba is now relegated to the spare. The fact that it shares the same PSU with the projector is a bonus.

The USB is not your plain boring stick but the now rarely used U3 format, which provides an autorun facility for applications on insertion and an applications menu. It contains a full install of xampp with multiple sample Joomla sites, a slide show (see above), firefox, open office and several utilities and tools.

I've learnt the hard way, if you need an internet connection, don't rely on anyone else. Take it with you. I use a 3 mobile broadband connection as it was the first available in the UK but there are several others you can use now. In general the speed is as good as regular ADSL although it can be susceptible to bad reception in certain locations.

The laser keyboard really serves little purpose other than as a talking point. It's more impressive to look at than it actually practical to use. Not that I regret sending the money on it as it has lead to more interesting conversations in Starbucks than anything else.

Of course now that I have a Sony PRS505 eReader that's in the bag too, loaded with all my favourite Joomla and web design reference books, including Steve Krug's "Don't make me think.

Then there are various bits and pieces that no trainer or presenter can be without, marker pens, telescopic pointer, laser pointer, note pad and pencils (for the idiots who forget to bring anything to take notes with.) 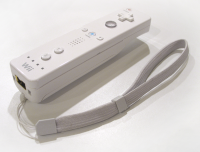 But the pièce de résistance is the interactive white board. If you've not seen one its a touch sensitive whiteboard/presentation screen that means you can stand in front of the screen and "touch" the buttons  on the projected Joomla interface without returning to the keyboard.

These typically cost £1-2,000 and obviously are too big and bulky to carry in my little bag. But thanks to the amazing hacking of Johnny Chung Lee, the Wii remote and an infra red pen is all I need. It's too hard to explain so watch the video and watch Johnny. (and before you ask where is the screen. It doesn't quite fit in the bag but it does roll up into a tube).