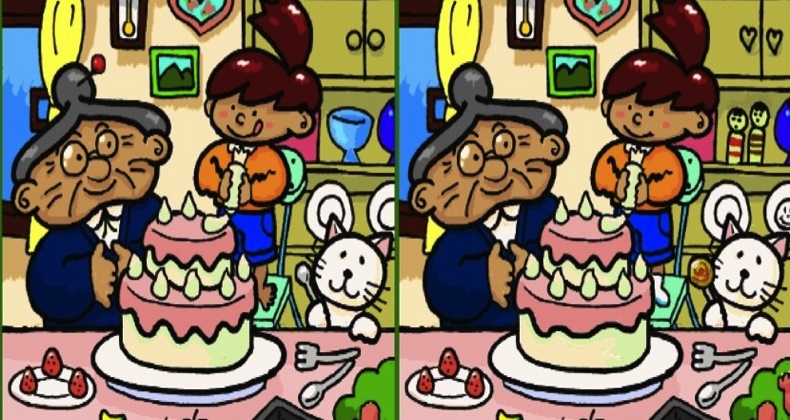 Spot the difference - the forgotten interface

Spot the difference was one of my favourite games when I was a child.

(No Wii or Playstations when I was a child, and only 3 television stations - how did we ever survive such a primitive lifestyle).

I always struggled to find all the differences, my sister was so much better at this game than me.

But I bet everyone can spot the differences in the next picture - a screenshot of the Joomla administrator interface.

I'm sure you immediately spotted the first difference. All the Control Panel icons on the left hand screenshot are different.

The Control Panel is the first screen that you see every time you log in to your Joomla web site. And yet how many of those icons do you ever click on? I suspect the answer is no more than 3 or 4.

So why are they there? Well its mainly a legacy issue, they're there because they're they're and no one has really ever looked at changing them. I can remember a quick conversation in the Core Team IRC chat a few years ago where we discussed changing the icons but the problem was that no one could actually agree on what should or shouldn't be there. For every person that said they never used an icon there were another two people who thought it was essential. And so, as with many hard decisions, the decision was taken to make no decision and to leave it as it was.

For many site developers this is the first extension that they install on a site. It allows you to quickly and easily place as many, or few, icons on the control panel as they want. You can also: