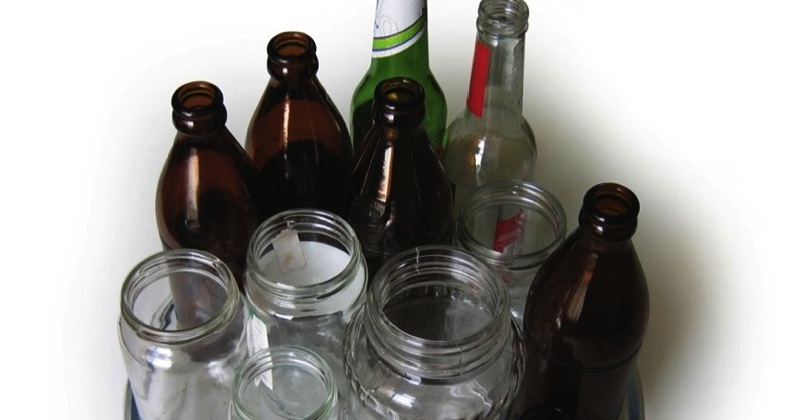 Unless you have been living under a rock for the last few weeks you will know that the largest international gathering of the Joomla development community took place at the beginning of the month in Kerkrade, The Netherlands.

Rather than write a report on the event in the immediate aftermath I thought I would wait a while and try and allow some time to get my thoughts in order. Of course the opportunity to sober up and grab more than 2 hours sleep would also help.

The name "J and Beyond" is not an accident.

There is no other event for joomla professionals that includes coders, designers and site builders or integrators as equals and unlike other, more local, events JAB aims to be a little different and go beyond just joomla.

This year there were over 220 participants from more than 30 countries with people travelling by car, plane, train, scooter and even bicycle. It didn't matter how you got there, how far you had travelled or what your native language is the event had something for everyone.

Perhaps one of the features that makes this event so unique is that there is no differentiation between speaker and participant. Being a speaker just means that you stand at the front of the room for an hour. It doesn't make you part of an elite or special club, although you did get an extra t-shirt.

There is more to a web site than Joomla!

JAB recognises and acknowledges that Joomla does not live in it's own little world and that there is more to web site development than joomla alone. Together with sessions on all the usual joomla suspects there were an equal number looking beyond joomla at other technologies, working practices and skills.

For some people the highlight sessions were on "best practices" and "business development" for others they were on "interface design" and "usability" and for others on pure "code". As all the sessions, except the keynote, are proposed, presented and selected by the attendees I was personally pleased to see such a wide variety.

This year I was really excited that Tony Guntharp from Appcelerator was able to attend and make the keynote presentation on building native mobile apps and I've already seen tweets and comments from many attendees who are giving it a go. Going mobile presents new challenges and requires new skills and Tony's session and workshop were not the only ones to look at this area.

There is more to life than Joomla!

Yes it really is true, although it may not seem like it sometimes, there is more to life than sat in front of a computer screen staring at a joomla installation. Being fortunate enough to have been invited to attend many joomla events across the globe I have met many of my joomla friends AWAJ, away from joomla, and it's always exciting to meet and get to know the real person behind the avatar.

This year at JAB we were blessed with amazing weather and this gave us all the opportunity to sit down over beer, coffee or water (if you could find some) and really get to know each other. Who would have guessed that so many of my international friends are keen rugby players in our youth or that there were so many people who were prepared to get up an hour before everyone else and go for a run.

Just before JAB I issued the J and Beyond Challenge and it was great to see people really taking it to heart especially at meal times where people really did take up the challenge to "Have at least one meal with someone you do not know." Each time I walked through the courtyard garden or visited the bar I would find new groups of people talking about everything under the sun. I even shared a very bizarre conversation, with people whose names I shall protect , about our worst toilet experiences whilst travelling the world.

There is more to life than the Internet!

Sadly, for some, but not surprisingly the Internet connection was not the most resiliant. If Apple can't get the wifi to work reliably for a Steve Jobs keynote presentation what chance did we have.

I didn't feel the need to be online with access to twitter or skype. What did I need to use that software for I could just cross the corridor and speak to the same people in person although perhaps holding a conversation where I am not limited to 140 characters is a skill I am yet to master.

Before JAB there was much discussion online, and some concern, that JAB was more about drinking beer than it was about Joomla. I could try and tell you that there wasn't any drinking and that there was no one with a hangover in the morning but I would be fibbing. Even the crafty dutch trick of serving beer in thimbles didn't stop some of us although the bar men did look a little confused when two people ordered 12 beers at once.

Of course not everyone can handle their beer as well as they think and there was the unfortunate incident with the teeth and I'm sure the JoomStew team recorded enough material for their podcast to embarrass many of us for a long time to come. Whoever thought of the idea of setting up a recording studio during the eBay sponsored beer-a-thon deserves either a medal or ....

Showcase of talent and skill

Of course when you gather the great and the good from the joomla development community in one place there is going to be a certain amount of "showing off" and there was plenty of opportunity for people to whip out the laptop and show how they can write a component or template in the smallest amount of code.

Now I don't do code and I can't design a template to save my life but I do have one "talent" that I've never been accused of being shy about. In another life I'm sure I would have been a vogue model and not a blogger so how could I possibly turn down the opportunity to "dress up". The capri trousers might not have had official OSM approval for use of the trademark but "Official or not official, I don't care". As for the Knight and his well endowed horse well you can blame Nicholas for that.