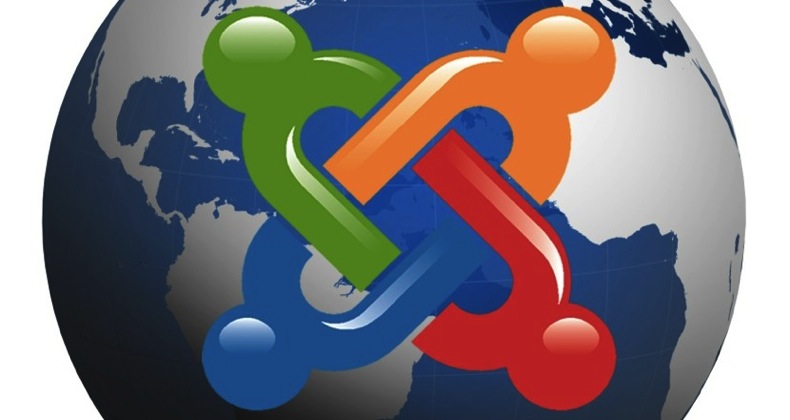 Joomla! Around the World

Almost every day I'm asked why I am involved in Joomla, what is my motivation and what gets me excited. I know some people get excited and feel a sense of validation when they see big global names building a web site with Joomla but I don't.

For me it is seeing people all over the world working together not just for their own benefit but for the benefit of others and a greater global good.

I am involved in Joomla! because…

…Joomla!, and true Free and Open Source Software, are a unique experience and opportunity in today's world. It provides the opportunity for people of all abilities to work together to share skills and experiences to produce something better that we can all freely benefit from.

Henri de Saint-Simon advocated a society “based upon cooperation and technological progress, which would be capable of eliminating poverty” and I consider “poverty” as not just a lack of money but a lack of opportunity.

One way that this manifests itself is when I see organisations using Joomla to build a web site and to communicate to their communities that would otherwise not have had the ability, technical or financial, to do so.

Another way is when I see people from across the world taking the time to work together to produce something, motivated not by any personal gain but by a desire to share and inform others.

Last year I wrote a blog post about the country of Ghana using Joomla for their official national web site. This prompted a Joomla user in Belgium, Marcos Peebles of PIEZOWORKS to do some research into which other National web sites also used Joomla.

Fast forward a year and OSM president Ryan Ozimek, being based in Washington DC and working closely with many USA government institutions decided to try and create a definitive list of every government web site in the world that used Joomla.

We talked a little bit about this during Joomla!Dagen in The Netherlands and exchanged a few google tricks to locate web sites and determine what technology they were using. Only a few weeks later several people were working on refining and expanding the list and we have now recorded over 1800 sites in over 200 nation states.

Looking at the list what is truly inspiring and validating is not just the number of countries but the fact that some countries appear to have adopted Joomla as the national tool for building web sites e.g. Bangladesh, Chile, Gambia, Nepal and Rwanda. Would these countries have been able to communicate to their citizens at home and abroad without Joomla? Probably yes but I'm sure that Joomla has made it easier and more cost efficient.

The list of sites is interesting but it's neither exciting or particularly interesting and this is where the second part of my Joomla motivation comes in.

One of the current trends in the online world is to take boring data and to present it in a more meaningful way. I've produced a short video, even available in HD, to showcase all of the countries that are using Joomla for government web sites which hopefully starts to make the list a little more interesting.

Yesterday I received another email from Marcos showing me a sneak preview of a site, that he and his colleague Matthew have produced, that takes the list and turns it into far moreexciting and interesting.

I look forward to Marcos and Matthew launching the site in a few days time. I'm sure you will be impressed with what they have achieved and like me feel invigorated and motivated to continue to work building a solution that will benefit all.