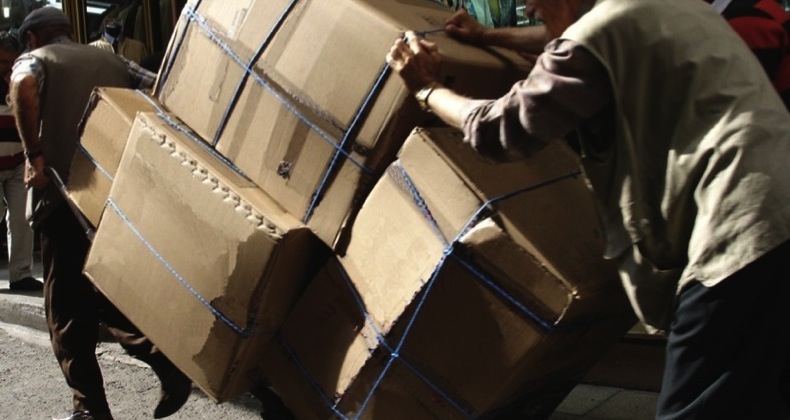 Everyday on twitter I see Joomla extension developers moaning about the "unrealistic" expectations of users asking, or even demanding, free technical support.

Everyday on twitter I see Joomla users moaning about the lack of free technical support for the Joomla extension they have just downloaded.

Are users right to expect technical support, are developers right to moan about "stupid" users, or should we all be grateful for what we got and shut up?

It's an undeniable truth that the more people that use your extension the more people that will request support, so you had better be prepared for that right from the beginning. A support queue that is manageable today might well be beyond your capabilities and time as you are successful.

Don't be afraid to tell a user that your extension is clearly beyond their capabilities and that they should try something else.

I still remember the day when I told a customer that email was obviously too difficult for them and that they should return to using pen and paper and the postal service.

I felt a little guilty at the time for being so harsh but I never regretted it. I have accepted that there are some things in life that I will never be able to do and I am the better for it.

Why should I battle against myself to achieve something that I do not have the skills for and get frustrated and upset with when I fail. I will never be able to cook a cordon bleu meal. Far more productive and enjoyable for me to visit a classy restaurant if I want to eat anything more than burgers and chips.

Learn from the support requests

Brian's Rule No. 7 - Very few people in the world are psychic. Don't expect people to read your mind.

Think of the numbers

Don't forget that you only hear from a small percentage of your users. You are probably only hearing from those that have issues and not the majority for whom "it just works". As your extension become more popular then it's easy to become despondant with the volume of support requests. Of course there are stupid users but there is also the silent majority that you never hear from who are happy users.

What should you expect in terms of support and hand holding when you get something free of cost? Is it fair and just that you get everything and anything for nothing? Did you really try to do everything you can to get it to work before sending in that email request?

When I download a free of cost joomla extension I expect it to work as described although sometimes the description is so generic that my expectations of what the extension can do are mistaken. When I realise that it doesn't do what I thought I don't sit there trying to hammer a square peg into a round hole I go and try something else.

Don't demand that the developer makes it work how you expect it to, accept that it's not intended to do that.

Many extension developers have decided that the only way they can offer their extension to you free of cost is by limiting the amount of free support that is available. This may be by offering free user to user support and paid developer to user support. If that's the route that has been taken manage your expectations and don't demand but be grateful of what you are getting for free.

Other extension developers have decided that support is only provided to users who have taken some type of "paid" support package. That is their right to do and you have to accept that. No amount of bleating will change it. If that doesn't work for you then go and use something else - there are almost always plenty of alternatives

I'm yet to meet a Joomla extension developer who doesn't like to receive thanks. If you download and install an extension on your web site then take a minute to say thanks and send them a link to their work in action. I'm confident that your quick message of thanks will put a smile on their face and encourage them to continue despite all the demands other users place on them.

Joomla and support sitting in a tree
K-I-S-S-I-N-G
First comes love
Then comes despair
Then comes the user pulling out his hair
Saying it is broken
Without telling you why
Expecting you to fix it
Right now! For free, dam it - oh my!!