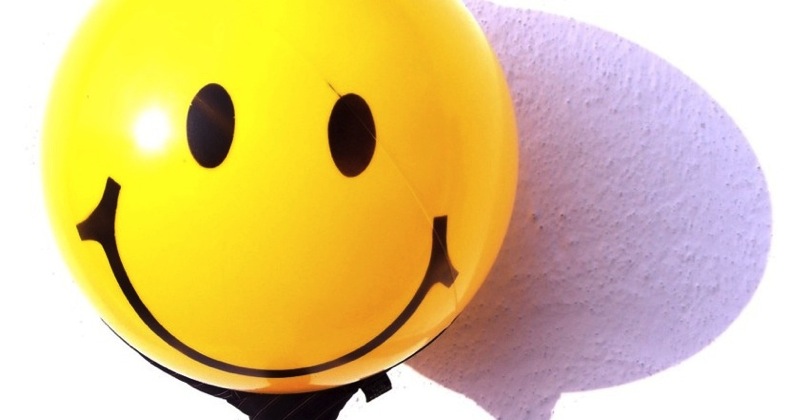 Joomla! is number one in Europe

This month a survey by cmscrawler.com of 2,944,914 European web sites has been able to identify the publishing solution used in almost 494,040 of those sites.

Unlike other statistical analysis this was restricted to European TLD (top level domains) and does not limit itself to only testing sites in the top x million based on traffic.

Does that make it more accurate? Probably not but by removing the traffic filter it does allow us to look at the usage of web platforms more generally.

To gain a little more insight about the project I spoke to Pär Abrahamsson, MD of Svenska Infobyte AB to get some more in depth statistics.

The aims of the survey

Infobyte wanted to find a way to contact all the users of a Lemoon CMS (a local Swedish .Net-based CMS) so they wrote a spider to track down these sites which was later expanded to include numerous dead CMS. Word soon spread about the crawler and live CMS were added to the analysis and the crawler was expanded to cover the rest of Scandinavia and in October to the whole of Europe.

Pär said "For the moment we’re not trying to achieve anything actually. We’re satisfied as long as our sales get the information about Scandinavian web sites with a “dead” publishing tools. The rest of the information is (in our way of seeing things) “surplus information”. We don’t need it but we know that other persons are interested in it. So instead of answering questions individually and manually we decided to go public with information about changes and top-lists."

Why is Drupal so low down?

Reader may be surprised to see Drupal so low down the charts in this survey as all other surveys place Drupal just behind Wordpress and Joomla. As with all surveys the results are only as good as the data collected but I would like to suggest this is for two reasons:

What is Typo3 I've never heard of it?

"The majority of users seems to be from Germany for some reason not totally discovered yet."

Any survey is only as good as the data collected and whilst this one only includes European CC TLD (country code top level domains) there has been no filtering of the data based on the size of the site. Other similar surveys have all limited themselves to the top x million web sites and have extrapolated their results based on that.

If this survey shows one thing compared to others it is that the usage of all web platforms varies greatly once you include the smaller, lower traffic, web sites.

One thing we can be certain of is that Joomla! is very popular.

All data provided by cmscrawler.com November 2010

Update: It looks like data from The Netherlands is missing. infobyte are looking into this but it will be another 2 weeks before they have crawled enough data for NL