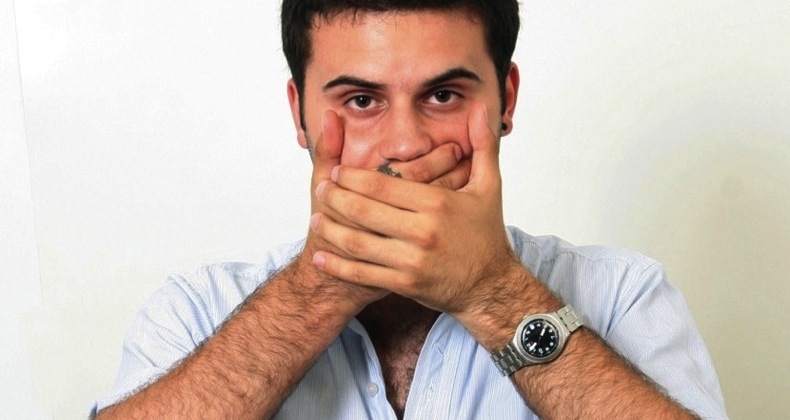 Did you know - there will be no comments in Joomla 1.6?

Joomla 1.6 was slated to have three big features

Recently in an IRC chat Andrew Eddie confirmed that "comments" will not be in Joomla 1.6

As the explanation of what I feel is a major announcement is buried in a comment, how ironic is that, on that irc chat.

I'm mentioning it here so that more of you will be able to read the explanation.

Personaly I'm not upset about this as I've never believed that something like comments should ever have been in the core and it would be hypocritical of me to be "shouting" about it now.

Still it's a fairly major announcement that deserves a more prominent statement.

You can read the full explanation at http://community.joomla.org