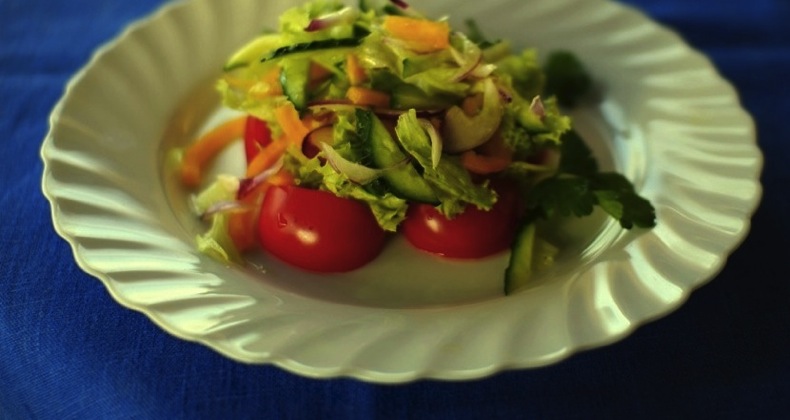 There has been some discussion and comment on the development list recently about the design of sample templates for the upcoming Joomla 1.6 release.

Have you considered what they should look like, their functionality and most importantly their purpose?

Are they intended to be used on production sites or are they a showcase of the potential for Joomla templates?

Joomla 1.5 has three default templates each of which showcases a specific function and none of which are really intended to be used on a live site. They are all generic in their target use and have not been designed for a specific marketplace.

I really don't want to say to much about milkyway. It's a fairly bog-standard template that is a reworking of the Joomla 1.0 default solarflare template. It still has some hardcoded elements and is a constant source of support posts on the forum.

Beez - The ugly purple one with the butterfly

This template, designed by Angie Radtke, is a showcase of the template override possibilities that were new to Joomla 1.5 and for the first time provided the opportunity to override the default output of Joomla and produce a valid, accessible template for your site.

It has been suggested that it is deliberately "ugly" to discourage you from using it on a live site. Instead you are supposed to learn from its concepts and integrate the overrides in your own template.

I never understood why, if Joomla could be made to output accessible code with an override it couldn't be made to do this by default, but I guess that's another story.

Purity - The grey one with more parameters

Designed by Joomlart this was the result of a community wide competition. With it's many parameters this template showcases some of the more advanced templating features of Joomla 1.5 although it has been suggested that it's not the best written template, as suggested by the many updates and forum posts.

So what should the templates in Joomla 1.6 look like?

One suggestion is that Joomla should include templates designed for specific marketplaces eg.

Personally whilst I would like to see templates designed for specific uses to showcase the breadth and depth of the uses of Joomla! my preference would be to include tutorial templates instead.

This would include the absolute bare minimum in the index.php and all the classes in the css but with little or no styling.

It's purpose is to act as a building block for users to build their own template from and could be accompanied by a series of tutorials and documentation to help along the way.

We, that's the "Royal We", need to encourage users to be building their own unique templates and not hacking the sample templates or using generic off-the-shelf designs where all sites look alike.

Joomla 1.6 already outputs tableless code, in much the same way as the original Beez, but accessibility in web site design is a movable target with various ideas and concepts coming in and out of vogue and considered best practice. Tableless code is only the start.

This template should be at the extreme cutting edge of "accessible" template design so that users can see what can be achieved. If accompanied by appropriate documentation for each "accessible" element this would place Joomla! at the forefront of accessible CMS design.

It will act as both a "See Joomla! can be accessible" and "It's not that hard to be accessible so just do it".

The purpose of this one is "not" to showcase template design but to act as a suitable basis for teaching Joomla as a whole system.

Possible features would include all module positions being visible at all times with labels to indicate their positions (names).

By having one "tutorial" template hopefully documenters, authors and trainers would standardise on using this as the basis of all their training material. No more will we be teaching "tp=1" or other tricks so that people can see what will "happen if?". It will now be in front of the user at the start.

HTML5 is a new standard and not supported by all browsers yet, but that's no excuse for Joomla not to support it.

The inclusion of an HTML5 standards compliant template would serve the purpose of the original BEEZ and showcase that Joomla is at the cutting edge of web site creation. With perfect timing Angie has written alot more about this on her own web site

Templates for mobile devices are a pretty hot topic right now with several companies offering a service (which I believe is completely unneccessary) to provide a mobile friendly view of your site.

A sample template could easily be provided to offer support for the very wide range of mobile devices as a technology showcase.