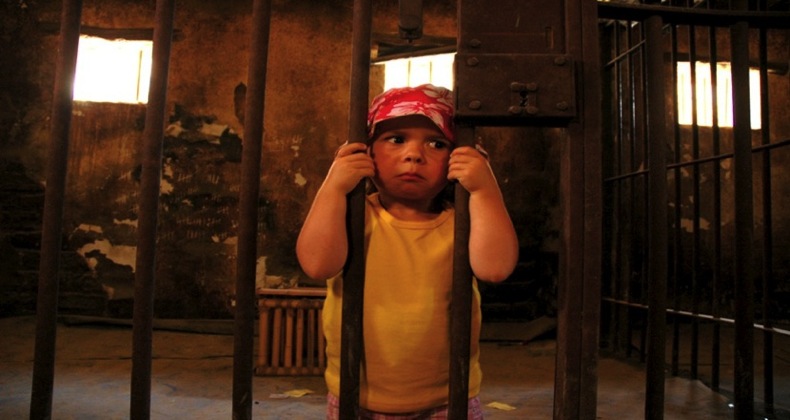 ... the sad but true story of a developer who stole from another developer and got caught.

If you ask two chefs to write a recipe for roast chicken you will get two different recipes but the chicken "might" taste similar.

If you ask two artists to paint your portrait you will get two different paintings but they will "look" similar.

If you ask two joomla developers to create a basic weather module you will get two different modules but they will both "show" the weather.

That means if you are "adapting" another developer's copyright code you must maintain their copyright notices. You can, and should, add your own notice for your own modifications and improvements but you cannot remove the existing copyrights.

As I have said many times I always look at the code before I install anything and I always talk to developers.

So when I was looking at two different modules for displaying the weather on a client site I was surprised to see how similar the code was, actually it was a lot more than similar, just look at these extracts from the javascript files.

That's fine JoomlArt has just built upon the work of "RocketTheme". Although I must admit it does seem rather strange that JoomlArt would use the same variable prefixes (rok) as their competitor RocketTheme.

But now lets look at the copyright statements for the two modules.

Looks like one of them has not credited the other.

So who copied who?

Is this starting to sound like a Dan Brown novel, with me as Robert Langdon, tracking down the clues to unravel the conspiracy?

Well this puzzle sadly is much easier to solve than those in The Lost Symbol. If the javascript variable names wasn't enough of a clue, when I looked at the default parameters in the modules xml files I saw this.

The clue here is "Golden, CO" which I know is the home town of Andy Miller the boss and founder of RocketTheme. Now what are the chances of JoomlArt choosing a town with under 4,000 families as the default location? Pretty low I would think.

So which is it "Inspired, derived, copied or just plain stolen?"

Sadly this isn't the first time I've seen this. Twice in the past I've seen this, with some fairly large components, but in both cases the matter was cleared up with a couple of emails, an apology and explanation.

Well I contacted Andy Miller to let him know what I had found and he knew about it and told me that he had in fact emailed JoomlArt about this already.

Shame on you, JoomlArt!!!

You made a "mistake", own up to it, be a big boy and say sorry!! I really would have expected better from one of the most respected companies in the joomla sphere.

If all of this sounds like a movie script to you, sadly it's not, but I'll leave it to you to suggest possible actors to play the roles of the protagonists.

I've already assigned myself the part of the Robert Langdon character, solving the riddles to find the criminals and I'm undecided between Keira Knightley and Sandra Bullock as the gratuitous love interest.

UPDATE Friday 18th September. A letter of Apology has been sent to RocketTheme and apparently the two modules stolen by JoomlArt have been removed. I would like to add that throughout this sorry debacle JoomlArt have made various claims about emails sent etc with various people. Andy Miller denies this in his comments below and I know who I believe in this matter as I am sure every reader of this blog does.

UPDATE Friday 16th October: JoomlArt are caught once again stealing code from another developer and removing the copyright and licence information. It sadly appears that all previous claims by JoomlArt that this was an unfortunate accident are untrue and that stealing code is part of their standard practice. Surely now it is time for Joomla as a community to do something about this. For now the only thing I can think of is for the JoomlArt template to be removed from the Joomla distribution and for their googleads to be blocked at joomla.org.