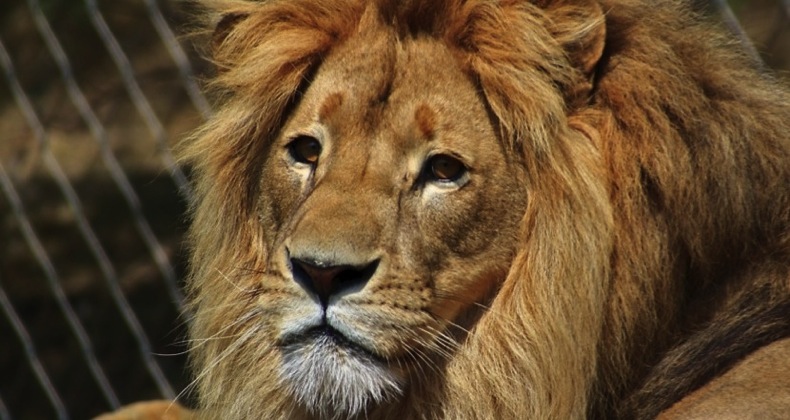 Of course he does. If he still has time to use the net then it's a fairly safe bet that at some point he will visit a joomla powered web site.

With Joomla being used by the UN, National Governments, leading NPO's and US Senators and Governors he surely must.

The power of the headline

Many years ago I used to teach a course on propaganda and it's role in the press. Since then tabloid journalism and bloggers have raised the art of writing a headline to new levels.

With the advent of RSS readers, twitter and google alerts your headline is often the only opportunity that you have to grab the readers attention and get them to read on. Without that snappy headline it really doesn't matter what else that you write as no one will see them.

A good headline must grab the attention of the reader without telling them the whole story.

Let's take another more extreme example of how a headline can be used.

A man visiting New York Zoo see a lion grab a little girl through the railings. He runs up to the lion and punches it hard on the nose and the lion let's go. The parents run up to the man and offer their thanks. Whilst thanking him they started chatting about the patches on his leather jacket.

The next day the NY press headline read

On a more joomla related note last month I wrote a blog post titled "Joomla warez and downloads", which now ranks very highly on google, about my experience in Thailand in 2001.

But the more observant amongst you may have recognised the article as one that had appeared previously on the blog under a different headline entitled "Copyright, theft and encryption".

I'll leave it to you to decide which of these two blog posts has been read the most.