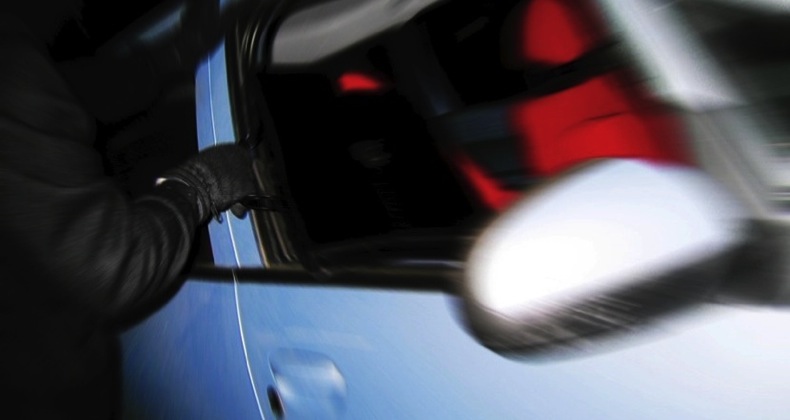 Everyday a new warez site pops up on my google alert offering me the latest and greatest Joomla extensions and templates. I am not a developer but I talk to several every day and each time the conversation turns round to how to stop rapidshare, megaupload etc. or which method of encrpytion to use.

But what is the point! All encryption can be broken, people dont like encrypted software and the time spent firing off emails to ISP, domain registrars and hosts could be far better spent.

Take it as a compliment and a free advert that someone is ripping of your work and move along. I know I did.

It was relatively successful and sold about 1-2000 copies by direct sales and through Amazon.

Skip forward a few years and I was in a bar in Northern Thailand when one of my travel companions (the geek who didnt drink) returned from a shopping spree babbling incoherently. He was saying something like

"I never knew you were so famous, to think I am travelling with an equal of Bill Gates".

Now no matter how drunk I was at the time this did not make sense. So the geek dragged me and the rest of my drunken travellers over the road to the CD Shop. On the shelves were CD-rom (pressed not copied) of all the lates products from Micrososft, Adobe, Borland etc. and there right amongst them all was "Definite Linux Bookshelf".

Now I knew that we had never sold any to Thailand and the artwork was slightly different but there it was a professionally pressed copy of my own work placed alongside Microsoft Office and Adobe Pagemakeri.

My fellow travellers never understood why I saw this as a huge sign of flattery and not something to be angry about. For me to think that someone in Thailand had thought my work so good that it was worth copying was a great compliment and I knew that I would never have had any sales in Thailand anyway.

I did buy a copy for posterity but not suprisingly the shop keeper was not happy at letting me have my photo taken in the store with the CD.