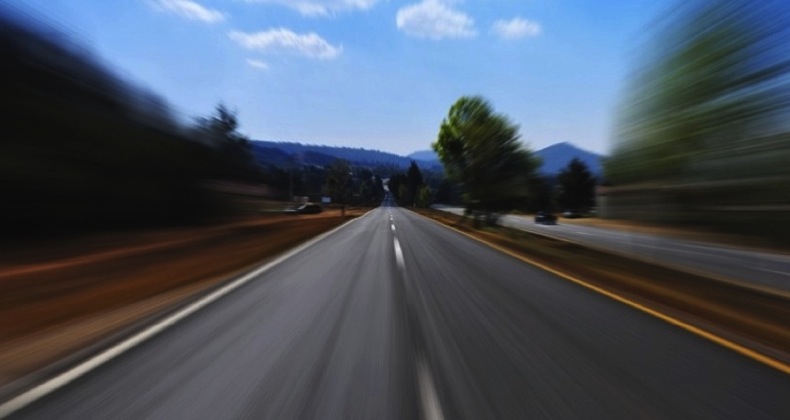 Does Joomla have a future?

Last weekend, June 12-14, I had the pleasure and honour to speak and present at Joomla!Days in the Netherlands.

Over large amounts of coffee, and some beer, I spoke to friends, old and new, and with (only a) little exception the topic of conversation was the same.

"I'm going to stick my head above the parapets now and say aloud what so many are thinking and saying in private."

Where is joomla going? What is the future of joomla?

In Mambo days, yes I have been around that long, the aim was always "Power in Simplicity". With Joomla 1.5 we saw the complete refactoring of the codebase with the aim to provide both a better solution for non-english speakers and an API framework that was suitable for the professional developer.

But what is the aim for joomla now?

It is great that there apparently is a code roadmap with ACL, nested categories etc, but they are just pit stops on the journey to a destination. What was really clear to me from numerous conversations was that the final destination for future versions was not known.

Now it may be that someone knows where the destination is but if they do then they are clearly not communicating it well.

Every great project has a vision, an aim, an objective. Without that vision then there can be no direction. Without a direction it is very easy to get lost along the way.

When I set out on my travels to speak at joomladays in Nieuwegein I knew exactly what I needed to do to get there.

The taxi, airplane, Wilco etc were all necessary steps to achieve my aim in presenting a talk on "Joomla's Hidden Secrets". But these were just part of the journey to achieve my objective, they were not the objective itself.

The same is true with joomla. It needs an objective.

New code for ACL, nested categories etc are just part of the journey they are not the objective or final destination. Is the objective is to make Joomla an enterprise class CMS or perhaps for it to be a drupal clone? I don't know, do you?

Does any single person or group of people know the final destination that we are all supposed to be working towards?

If they do know then they are doing a very poor job at "communicating" this otherwise I would not have heard Joomla core team members, past and present, OSM members, key Working Group members and committed Community members all pondering the same question.

While complete transparency is not realistic, things would be much clearer if the official joomla.org site was the primary point of communication with the community. Currently there is a hotch potch of communication on blogs and tweets from core developers and osm members on private sites that do not actually appear on joomla.org.

A colleague was recently contacted by the marketing director of Quark who commented about how fragmented and difficult Joomla's communication had become. He was aghast at the difficultly he was having at finding relevant and factual information about Joomla's future.

"I've been through the Mambo split and the Joomla 1.5 migration, now what?"

Dries Buytaert of Drupal may jokingly describe himself as a benevolant dictator but that statement alone clearly says to the world that he leads the project and that what he says is directly applicable and relevant to its future.

It needs someone, or some people, to step up and take that role and clearly and concisely communicate with the community  the vision for the future of joomla.

With a clearly communicated vision joomla could easily become.....

[before commenting please think carefuly what you say and keep it relevant to my article and don't just use your comment to repeat yourself "Agree or disagree...I don't care" but please refrain from the personal attacks or I will have to remove those comments]