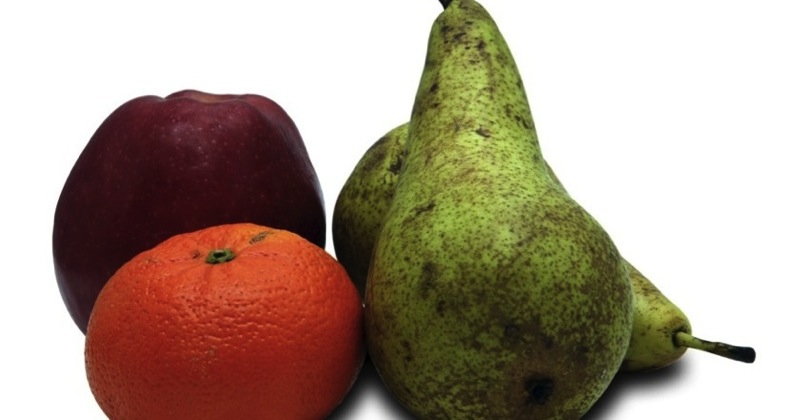 There is currently a discussion on slashdot titled "Open Source Usability — Joomla! Vs. WordPress". In the article the author asks if either of these are better that the other for usability.

Unfortunately it has degenerated into the typical argument on slashdot, "my software is better than your software" with a smattering of people who once tried the software in the dim and distant past pronouncing judgement as if they are the ultimate authority.

The article reviewer on slashdot asks "Many open source projects are developed by engineers for engineers — should they focus more on usability?"

I've been happily training hundreds of volunteers to run and manage joomla web sites over the last two years. One of the best of which is done entirely by an 80 year old pensioner with no prior computer experience.

Sure usability could be improved and I've blogged before about some of the areas. When cant something be improved. I don't believe anyone in joomla is arrogant enough to believe that it is perfect. That's why it is constantly developed and improved upon.

That is definitely true to an extent and joomla has suffered its own fair share of this. There has definitely been a tendency over the years for new features to be added without looking at the usability aspect of them. Sometimes it is hard for a developer to think like a user. They know people want the new feature but they don't necessarily have the real world experience to know how to present the feature.

But times change and with each new release of joomla we definitely see a re-evaluation in the way certain features are presented to make them more usable. Anyone who saw the first release of mambo when content parameters were introduced by Rey Gigataros would not recognise the way they are displayed now.

It is perfectly natural for new features developed by coders to be initialy presented in a less than optimal way, in terms of usability, and it is through feedback and real world experience that these can be improved upon.

If you think something can be improved upon provide feedback, that's how open source software is improved upon.