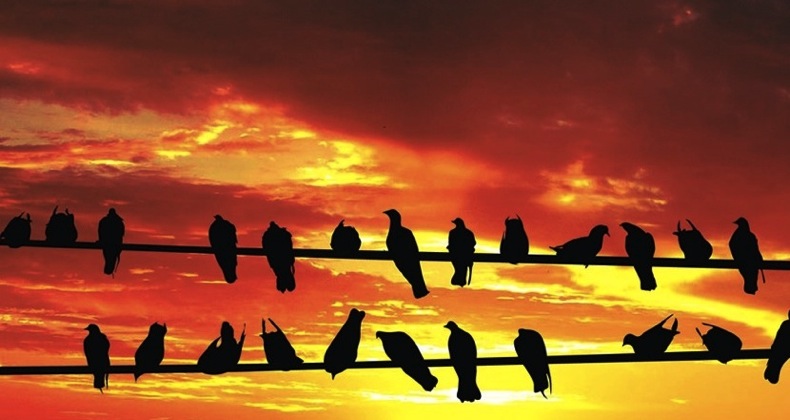 Do you use Social Media?

It seems that almost everyday there is a new social media opportunity appearing online which is immediately followed by an inevitable land grab phase. But before jumping on the bandwagon of the latest and greatest thing to hit the net take a moment to think.

Are you getting the maximum benefits you could from your current social media streams? Are there some that just didn't work for you? Are you missing opportunities because you just don't get it or did you not put in the time and effort and create a consistent social media presence.

Should you drop the turkeys, adjust your practice, read a book or outsource. Perhaps you've signed up for everything and need to rationalise to ensure that you're maximising the potential on a few media instead of failing at them all.

There is no single answer to all of this as it will be different for everyone.

Having a foursquare login for your office is quaint but ultimately useless and just for vanity. Whereas an appropriate google map entry with a google places offer may generate considerable benefits if you are a business/organisation with a local or geographical focus.

We all remember the day when we proudly displayed that 53 people had visited the web site but along with stating that "this site is best displayed in Internet Explorer 4" it's not something we would dream of doing today.

Adding social sharing buttons to your web site is great if you have something worth sharing but will someone really want to tweet your contacts page? Does displaying that 5 people like your site on Facebook or displaying a twitter stream with month old data have a positive or negative effect?

It's called social for a reason

Sadly many, if not the majority, people and companies still think of Social Media as new free places to advertise.

Would you walk into a bar and shout "I've just finished writing a new book" and then walk out? Well you could but it wouldn't serve any purpose. Sadly that's exactly what far too many twitter streams or facebook pages look like. There is no engagement, no conversation and fundamentally no social.

If you only use social media for announcements then you're doing it wrong.

It's not just social it's instant

… or at least it should be. I often get a tweet and wonder what it's all about only to realise that it's in reply to something I said several days earlier.

On the night before JoomlaDay UK several of us met up for drinks in a pub in Wandsworth. Below is my recollection of the twitter conversation

23/09/2011 19:43 from @brianteeman @ShipWandsworth its perfect temp for an Englishman. As a yorkshireman its flat, no head and not tetleys :)

By actively monitoring their twitter feed they were able to spot within 10 minutes what they thought was a potentially unhappy customer. Then by engaging in a conversation with me they ensured that it was a memorable event.

If you add it make sure you use it

Social media is not just something you can just add to your online presence it is something you have to actively embrace and adopt. It will take some time and effort for you to see any effects and not every social medium will work for you but it's a worthwhile venture.

It is not enough to create an account and wait for something to happen you have to dedicate some time and energy and most importantly of all take the time to learn how to use the medium .

Be active, be social and engage.