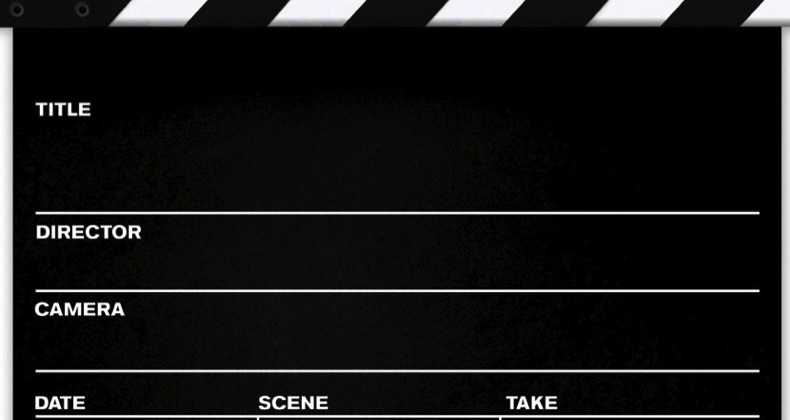 Last night I started writing a new blog post and it quickly became apparent to me that it really should be a video.

Not a problem I thought, I know how to produce videos.

Just this morning I was telling some friends how brilliant iMovie is on the Mac for producing videos.

I've probably purchased a few thousand pounds worth of video editing software for windows over the years but iMovie blows them all out of the water.

I even suggested that it's cheaper to buy a Mac just for the included iMovie than it is to buy and use windows video editing software.

Now it's time to swallow my pride
and eat my words

The video is very simple and just requires some scrolling text, a voice over and a background soundtrack. How hard could it be?

I've edited some great family movies with iMovie before and even produced some multi-chapter dvd so it shouldn't have been hard at all.

How wrong I was.

I'm not one to RTFM, read the flippin' manual, but I resorted to the online manual and even a few step-by-step tutorials. They all made it seem so easy that I was beginning to feel like an idiot.

Putting on my glasses to closely read the tutorial I still couldn't find the controls they were talking about. Was I living in a different universe where my Mac was hiding buttons from me?

So I resorted to searching the forums and whilst I was relieved to discover other people had the same problem as me no one had a solution. Until I looked at the last comment on the final forum thread.

Features removed in the name of progress?

The feature I was trying to use, and was documented in the tutorials, was removed when iMovie upgraded from version 6. Bloomin' heck what's going on you release a new version of the software and it can do less than the previous release.

It seems I'm not alone in finding that iMovie now offers less features than it used to do.

Kristoffer from JoomlaBlogger.net was able to show me how to achieve exactly what I wanted during a skype video call in a little over a minute using ScreenFlow.

So you can tell what I'm doing as soon as I finish writing this blog post.