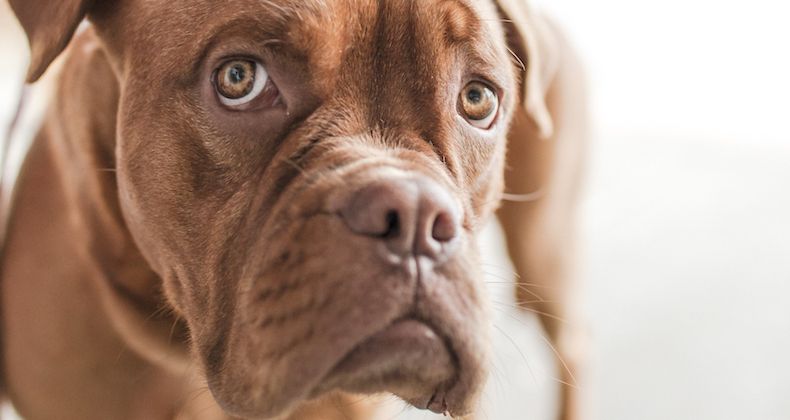 Were you ready for Joomla 3.4?

Joomla 3.4 was released last month and just as with every major Joomla release there were beta and release candidates made available for testing over the preceding weeks. Those special releases are made specifically for Joomla developers to use to both test the changes in the upcoming release AND to check that their own code is still working as intended.

Despite this after every release we see the same extension and template developers wait until AFTER the release before they even look at the code and test their own work. Then they are in a mad panic and rush to release updates. Meanwhile their users - that's you the customer - either upgrades and their site breaks OR are forced to wait weeks before they can upgrade.

(Of course things can change between beta releases and the final release. We know that and thats why they are made BUT that is no excuse to not test your own code.)

Release Candidates are there for a reason

The Joomla project always intends that there will be no changes that can break your site but without having access to every single template and extension, both public and private, there is no way that anything can be guaranteed. This is especially true with the majority of the template clubs who have created a framework code base that in some cases is bigger than Joomla itself.

A great developer will tell you that they used the Joomla API and so for them it will be easy to check for any changes and see if they are effected. Sadly for the template clubs and others who think they know better there is no option but to test it carefully. I will repeat it again - this is why there are beta and release candidates!!

Yet every time there is a new release the same template clubs and developers are surprised to find that their code which does not use the Joomla standards doesn't work. The forum is flooded with people saying "this Joomla update broke my site" and "I can't upgrade because my template is not compatible".

Let's be really clear on this your template is not compatible because your template developer did not do their job - supporting you the user. They have either broken your web site (if you upgraded and it failed) or left you exposed to hackers (if you couldn't upgrade and there was a security fix).

If your template or extension developer is NOT bothered about testing their code to make sure it will still work for you after you have purchased then it's time to stand up and vote with your feet. There are plenty of templates available and for every module you have on your site there are probably ten equally good alternatives.

When a developer announces two weeks after a release that everything has now been updated - demand to know why it wasn't done before - don't congratulate them on being fast. This isn't closed source software where updates are a surprise!!