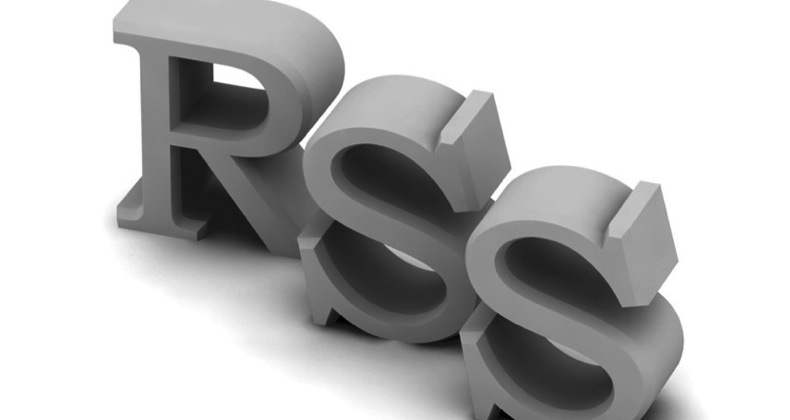 A few weeks ago I was chatting on skype with Fotis from joomlaworks.gr discussing the merits of various different RSS news readers or aggregators.

Despite trying several neither of us really were satisfied with what we had found.

There is also the new joomla community news aggregator at http://community.joomla.org/connect.html but that didnt cut it for us either as the number of included feeds are limited (and restricted) and you have to wade through several pages on a busy day.

What we both wanted was a single page that would show all the different feeds. Just the titles would be enough with a mouseover hover for the intro text and a click through if it looked really interesting.

Two days later and Fotis was back online to show me http://start.joomlaworks.gr/ which is now the home page on all my computers.

It's still early days but if you have any suggestions of new features or feeds to include please let us know. 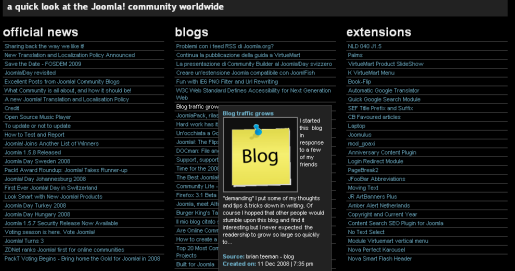