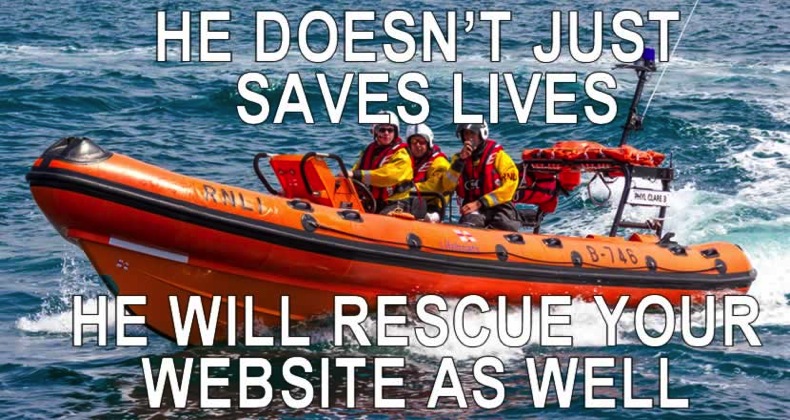 Over the years I have written many blog posts about Joomla! websites being hacked. But that is nothing compared to the number of websites that I've been employed to fix.

Several years ago I came to the conclusion that it would not matter how diligent you are at ensuring that your server is correctly configured and your extensions are always up-to-date there is still the possibility that your site could be hacked.

After all there will always be a time between a vulnerability being discovered and a fix being released. In fact I coined a phrase "exploited yesterday, hacked tomorrow".

Like many of my colleagues who also spend time fixing hacked, exploited, defaced and broken websites I have created, collected and modified a set of handy scripts to help me resolve the issues. Although the scripts are good they are quite time consuming to use and often require a level of server access that is not available.

Almost 4 years ago, or is it nearly 5, my friend Phil Taylor, who I've known since Mambo days, showed me his idea for a suite of tools that will quickly, easily and with little technical skill allow anyone to fix their site. Since that time Phil has probably refactored the code base more times than I have had hot dinners.

I've had the opportunity, together with Nicholas from akeeba and others, to test and review his tools many times over the years. Yet despite numerous trips to Jersey, Gloucester and London, countless encouraging emails and phone calls Phil never quite  reached the finishing line.

At long last Phil has finally reach the stage where he can launch.  I've been using it myself to audit several sites now and it has enabled me to identify and fix issues in record time. Several other people have also been able to test the service in the last few days and all the feedback that I have heard has vindicated both mine and Nicholas' never-ending belief that Phil was onto a winner.

There are of course other tools, from other developers, which offer  some of the features but even if you used all of them you still do not have as much power at your fingertips as this one tool alone.

It's not just Phil who is on to a winner here this suite of audit tools will benefit any and every owner of a Joomla! website.

Check out Joomla-Security right now - the first audit is free.