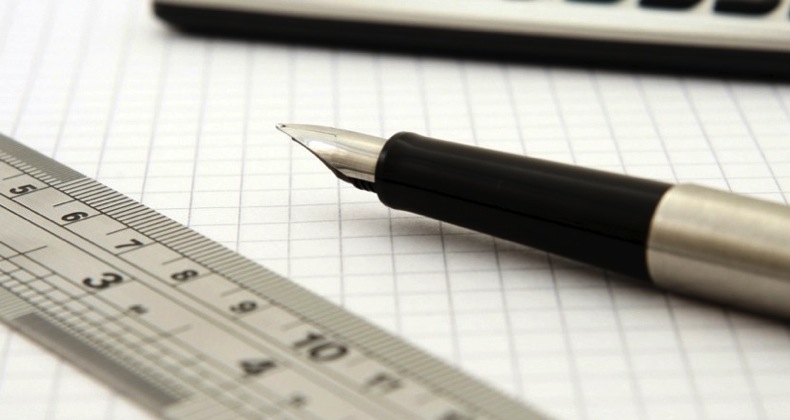 One thing that I often disagree about with extension developers is their naming of Joomla extensions.

When marketing an extension, irrespective of it being free or commercial, the challenge is to clearly identify the product as being for joomla.

Many developers believe that to achieve this they need to name their product in the form "Joomla Newsletter". To me this is wrong and potentially confusing, as to the inexperienced user they may believe that this is a product made by the Joomla project when it isn't.

If a developer really feels that they have to use the word "joomla" in their product name at best it should be in the form "Newsletter for Joomla".

I've always advocated this and the very first time that the joomla name was introduced to the awaiting community I wrote exactly this. At the same time I also attempted to ensure that third parties only used the Joomla logo to imply "built for" and not to adapt, manipulate or otherwise alter the joomla logo.

Sadly very few extension developers have followed my suggestions and this is one of the issues that Open Source Matters Inc, the holders of the Joomla copyright and trademarks, regularly battles with.

The challenge therefore is to create a method for developers to clearly identify their product as being for joomla without abusing the logo or misusing the name.

On the other side of the coin Apple have successfully done exactly this with their "works with iphone" and "made for ipod" logos.

The "Built for Joomla" logo and certification scheme.

I hope and believe that, if this proposal is adopted today, it would satisfy the needs of all three parties.

So how would it work?

The "logo and certification" scheme would consist of two parts.

Of course, if required, the second part could be a more formal arrangement with application forms and official permission slips, and perhaps even click-backs so the consumer can confirm the validity of the logo, but I neither believe this would be necessary nor believe that it is in the true spirit of an open source community project.

I am clearly not a designer or a graphic artist but perhaps it should be something clear and simple like the Apple "designed for ipod" logos. It is simple and clear and quickly serves its purpose of identifying the compatibility and intended market of the product.

And what about the rules for usage?

How could this "scheme" be implemented?

It's actually surprisingly easy to implement a scheme like this as it only requires three things. Two of which the joomla community is very good at and one which it should be good at.

Prior communication tasks indicate that the latter is the most challenging but it really should not be. It's not about "beating people with a stick", "lambasting them in public forum" or "sending threatening legal letters" but rather a gradual process of education.

I am confident that once developers see each other adopt the "scheme" and its benefits they will rapidly adopt it. Of course there will be some that don't and they should be "encouraged" to do so, especially for all new products. But at the same time consideration should be made for those "products" that are already well known in the marketplace and have a well established brand name in their own right. We should be aware that in certain situations a complete re-branding will be both prohibitively expensive and time consuming.

If the communication of the scheme is done in a timely and professional manner I am certain that it will be welcomed by all parties concerned. It has clear benefits for everyone and in time will I'm sure become commonplace in the joomla-verse.

Perhaps reader's of this blog, and I know who you are, could get the process rolling by designing some suitable logos.