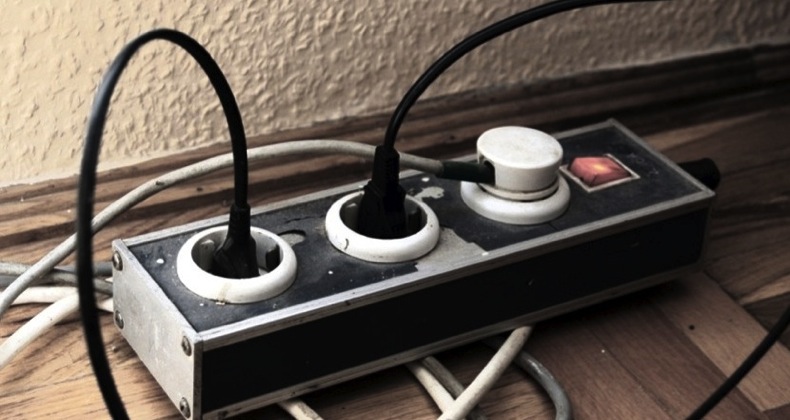 On 14th April 2003 I released a newsletter component for Mambo 4.0 which at the time was one of the only "extras" you could get for a Mambo web site and yet today there are approaching 4,000 extensions for Joomla.

That newsletter component had to be installed manually via ftp and phpmyadmin was required to create the database tables and add the component to the interface. It was also the very first extension to use a WYSIWYG editor - at the time you needed to write all your content using pure html.

When I look back over the intervening years it's hard to believe the growth in extensions. What started out as little more than a plaything for Robert Castley and others has grown into the beast it is today.

And yet despite all the changes over the years both in personal and coding styles one thing hasn't changed. Joomla is not bloated with hundreds of "extras".

Two decisions made sometime in 2003 or early 2004 (with age you start to forget exact dates) are arguably the major reasons behind its success.

Otherwise Joomla would have become bloatware like Microsoft Office where 90% of the users only use 10% of the features but they all use a different 10%.

Of course over the years extensions have come along which at the time I've considered to be so essential that they needed to be included in the core. Only for another "version" from a different developer to be released that either delivers more functionality or in a more efficient manner.