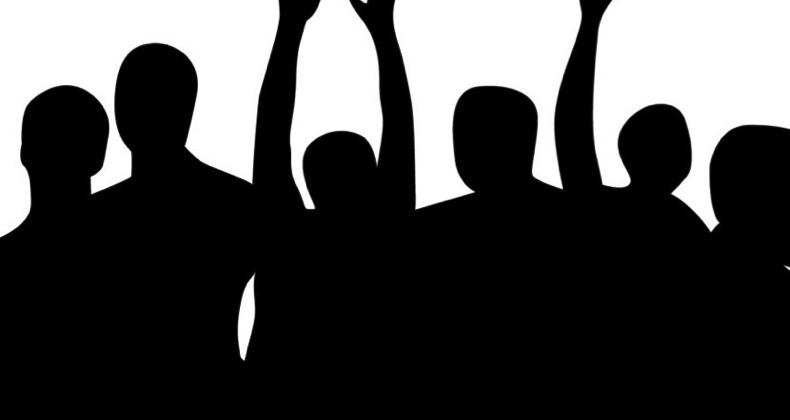 Unfortunately perhaps the timing wasn't right and despite positive comments from the Joomla community the idea sadly fell on deaf ears.

In the last few weeks several people have contacted me about trying again.

So never being one to give up at the first attempt I'm making another attempt to get this off the ground.

Perhaps now is the right time to finally get the Joomla! Supporters Club up and running.

The Supporters Club conveys no rights or privileges and is merely a way for individuals, web sites and companies to support joomla and to receive acknowledgment for their support.

I propose three types of Supporters. These are not hierarchical levels they are just different types, no type is better than the other etc.

By calling it a Supporters Club and not a membership I do not believe that there would be any implied rights or privileges.

The $ amounts above are just suggestions and are priced at a level to take into account the different earning levels across the globe.

If at first you don't succeed try and try again.