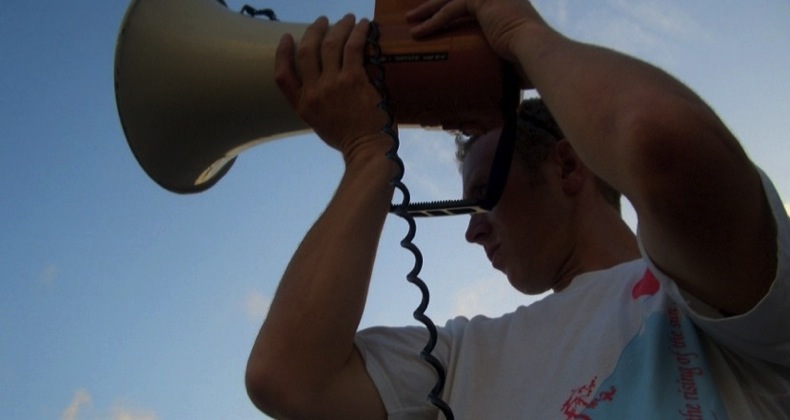 Stand up, Speak out!

It is easy to sit back, moan and bitch. It is not easy to stand up and speak up. But if you don't then you have no right to complain.

In my travels to several Joomla! days this year, on skype and on email, I have been approached by a significant number of people who are all committed to the success of our Joomla! project.

Each one of them has had some gripe. Whether it be about the direction or speed of development, the changed role of OpenSourceMatters, trademarks in domains and logos, donations, software libraries but the actual issue doesn't really matter.

I have said the same thing to each and every one.

If you want things to change then you have to "Stand up and Speak out".

So don't come crying to me when things don't turn out the way you want them to or expect them to. Joomla! is a community project, you are a member of the Joomla! community, stand up and be heard.

[Note: the circumstances that lead to Pastor Martin Niemöller's quotation are of course not comparable to any other event in world history but this quote is now commonly used to express the view that if you don't speak up now you have no right to complain tomorrow. I am of course not drawing any correlation between those events and today]